Have you ever wondered what the history was behind one of the best loved local races in Hertfordshire? Well hopefully this will answer many of those questions including the one that many people ask, "Who was Fred Hughes?"

The first St Albans 10 mile race, organised by St Albans Striders, took place on 12th January 1986. The event was an invitational race with members of other local clubs being invited to take part. The first race had 85 finishers and was won by Colin Taylor of Watford Joggers.

The course back then started in Abbey Avenue and finished on King Harry Lane. The course measured 300 yards over 10 miles. The race became an annual event in the Striders calendar and in those early years became known as the St Albans Long Ten. 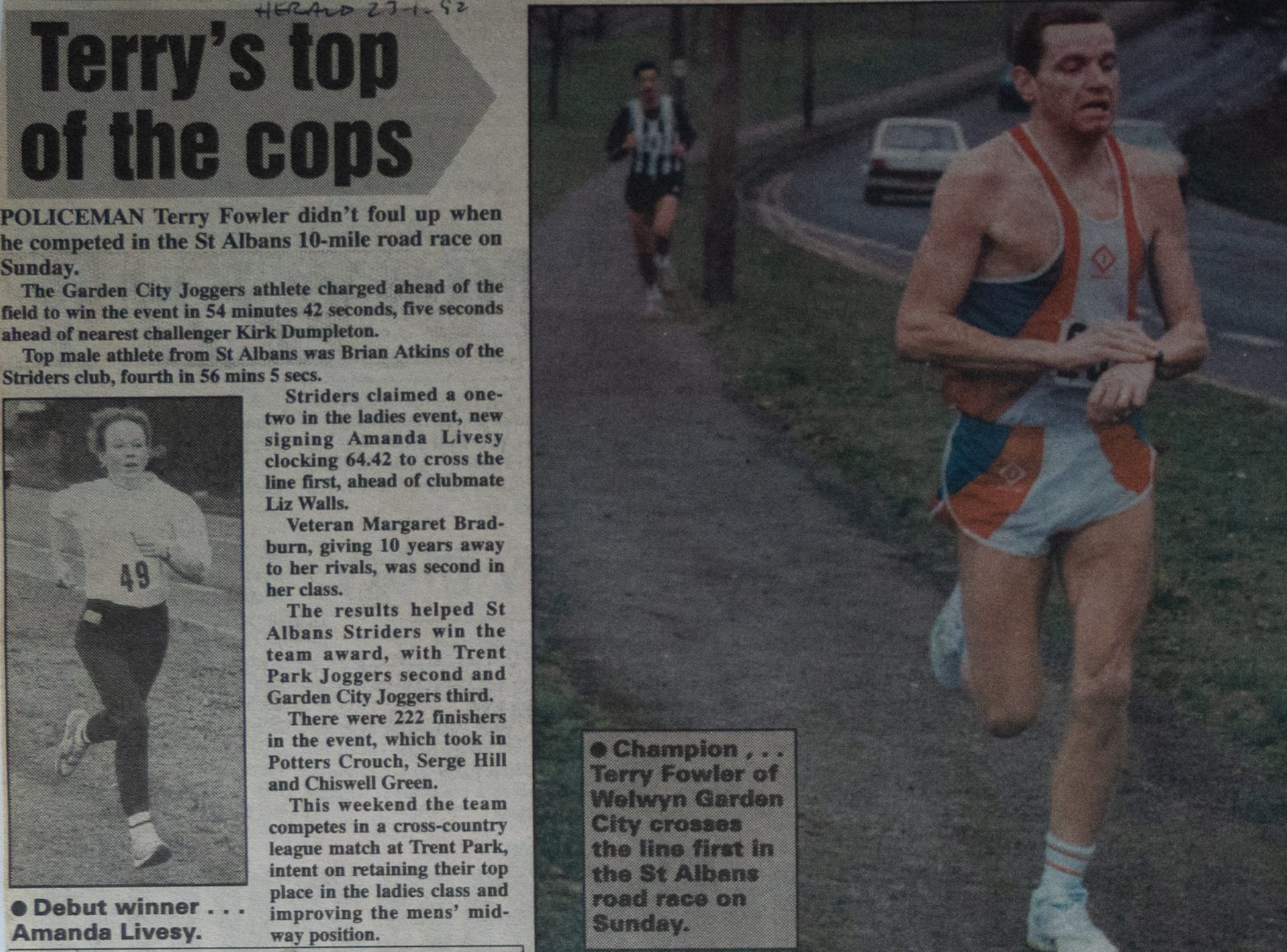 The Observer newspaper began to sponsor the event, including a trophy for the mixed team event. The competition was consistently won by Striders, for at least 11 years.

By 1990 a new course had been devised and measured exactly 10 miles. The course started and finished on King Harry Lane. By 1992 race entries were up to over 200.

On 19th October 1992, Striders chairman Fred Hughes was tragically killed when he was knocked off his bicycle. Fred had been a member of the club since it was founded in 1984 along with his wife, Sue. In 1987 Fred joined the committee and became the men's captain along with his wife Sue who was the women’s captain. In 1989 Fred was elected as the club chairman. Fred’s influence led to Striders taking over the running of the St Albans Marathon from 1989. Fred also chaired the separate marathon committee which, in itself, was a big undertaking. 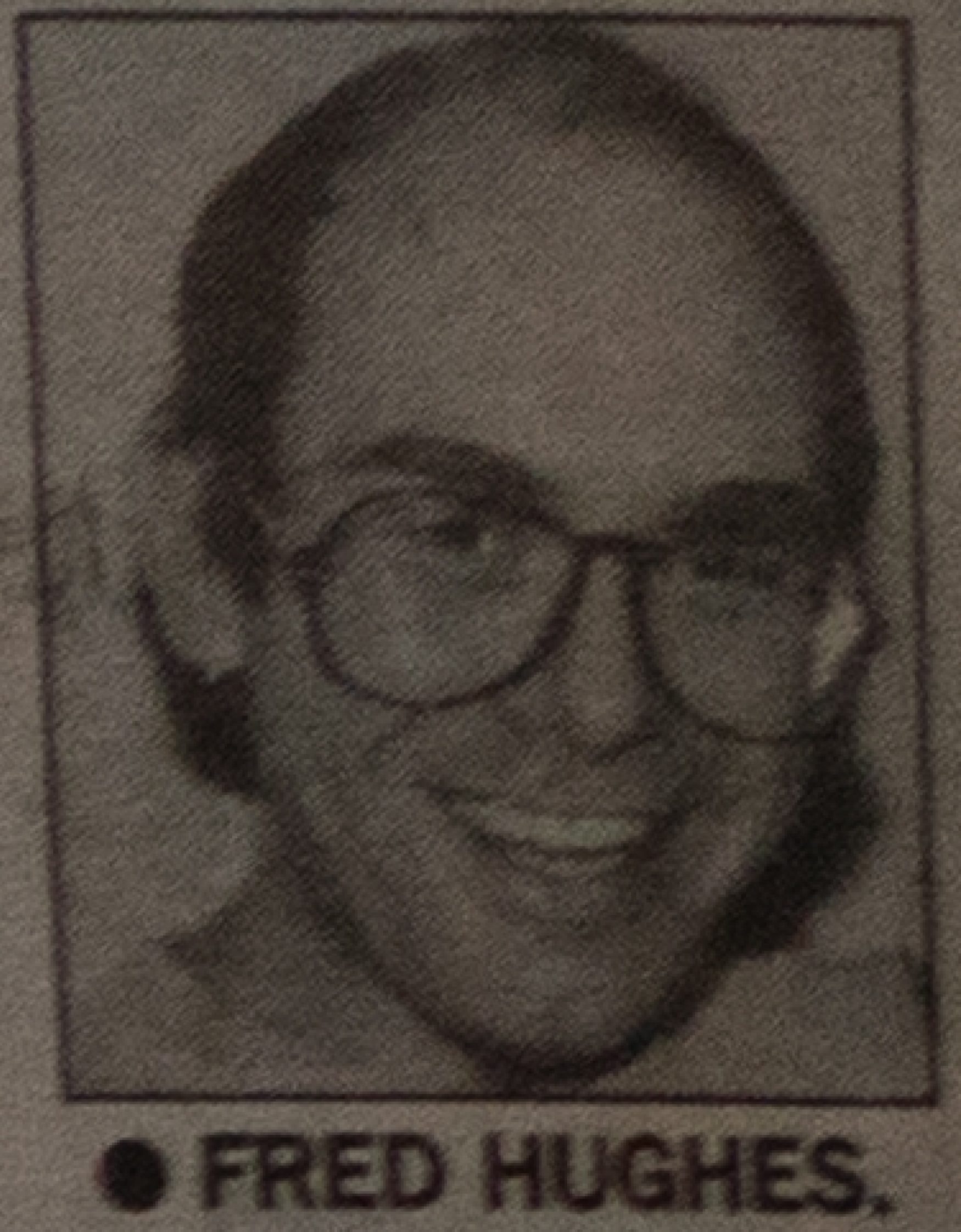 Fred was also a solid athlete. In the months before his death he took part in the annual Striders vs Garden City Joggers triathlon challenge event, finishing 4th and helping Striders to victory.

In the wake of his death, the St Albans 10-mile race was renamed as the Fred Hughes Memorial 10.

The first Fred Hughes 10 memorial race took place on 23rd January 1993. The winner of the race was Kirk Dumpleton. Kirk owned the local running shop in St Albans at the time and had donated the trophies for the race. He had a slightly awkward moment of collecting the winners trophy that year! Kirk's claim to fame had been that he had beaten Steve Ovett and Seb Coe as a schoolboy.

The race continued to grow in the following years.

The race had been run around the roads of Bedmond since 1986 and Marlborough School had been the Race HQ. By 1999 the race had started to outgrow the school. There was difficulty locating a suitable replacement and this led to the race been cancelled in 1999.

The committee hunted around for a new race HQ but nothing was available near to the normal race start. This meant that a new course was the only option. A new HQ was secured at the Francis Bacon School (Now Samuel Ryder Academy) and a new course that included Highfield park and the Alban way was created. The race returned in 2000.

Over the next nine years the race was based at Francis Bacon School. The course was changed slightly in 2007 but was broadly the same.

In 2009 the course started to raise a few issues. There were parts that would now require road closures by the police and this would be a costly process. The decision was made to look at other options. St Columba's college was secured as the new race HQ. This meant that the race could move back to its original course.

In 2010 the race returned to Bedmond. The route has since remained broadly the same to this day.

As the race has always taken place in January, it has suffered its fair share of challenges with the winter weather conditions.

In 2007 the race took place during a period of heavy wind which lead to a tree falling across the course the day before the race. Luckily, the club kit man, Trevor Clements was on hand with his chainsaw to clear the way for the race to go ahead.

In 2013 heavy snow meant that the race had to be cancelled the night before it was due to take place.

The rain has also played its part over the years, especially on the Bedmond figure of eight course. Several areas are prone to flooding. This led to a two-lap course being put together for the 2014 race. This alternative course was most recently used in 2020. 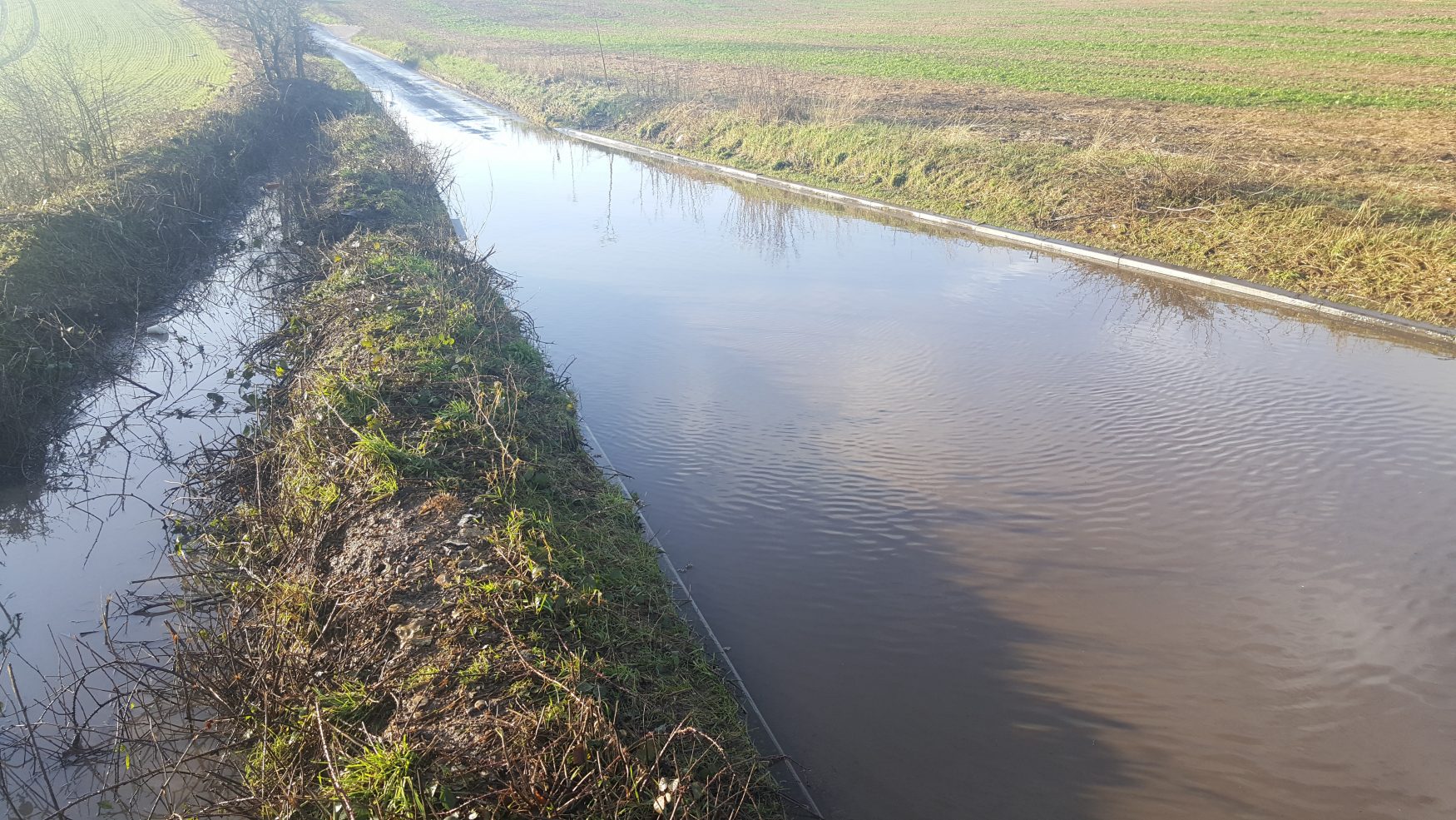 Over the years, Striders have had a lot of success in the team categories, which is not surprising given it is the clubs home race. When it comes to the top individual placings, it has been the Striders women who have had a lot more success. Winners include Zoe Lowe, Ros Cox, Amanda Yorwerth, Suzanna Pritchard, Victoria Webster and Claire Hallisey.

Only two Striders men have won the race, Edric Williams (1987) and Rob Spencer (2019). Former club chairman Sam Pullen won in 1996, but in those days he was still running for Highgate Harriers.

The race over the years has mainly attracted club runners. Many years ago it was decided that finishers medals would not be issued in order to keep the entry cost down. In recent years it was felt that it would be nice for runners to have a memento of the race. From 2013, finishers received a coveted FH10 running T-shirt (except the year of the buff in 2016). Each year the colours are kept top secret until race day.

The race has been run over a number of different courses so it's not possible to identify any particular course records, however the event records are:-

If you have any interesting information or photos you would like to share in relation to the Fred Hughes 10, feel free to email them to fh10@stalbansstriders.com