St Albans Striders continued their charge back to action as postponed events start to flood the calendar.

Saturday saw Active Training World host their cross-country series at Merchant Taylors’ School. Striders' chairman, Michael Martin, was the first from the club to finish, completing the 8k in 34 minutes 31 seconds while the first female Strider was Kate Dixon in an equally impressive 37:54.

The Striders weren't the only ones in action though as sister outfit, St Albans Athletics Club, have also been back in competition. Running his first 10k, 15-year-old Oscar Loveday finished the St Albans 10k in 36.46 while 19-year-old Will Bowran charged round the Dorney Lake Marathon course, only his second attempt at the 26.2 mile distance, in 2:45:19, breaking the club's U20 record by almost eight minutes. 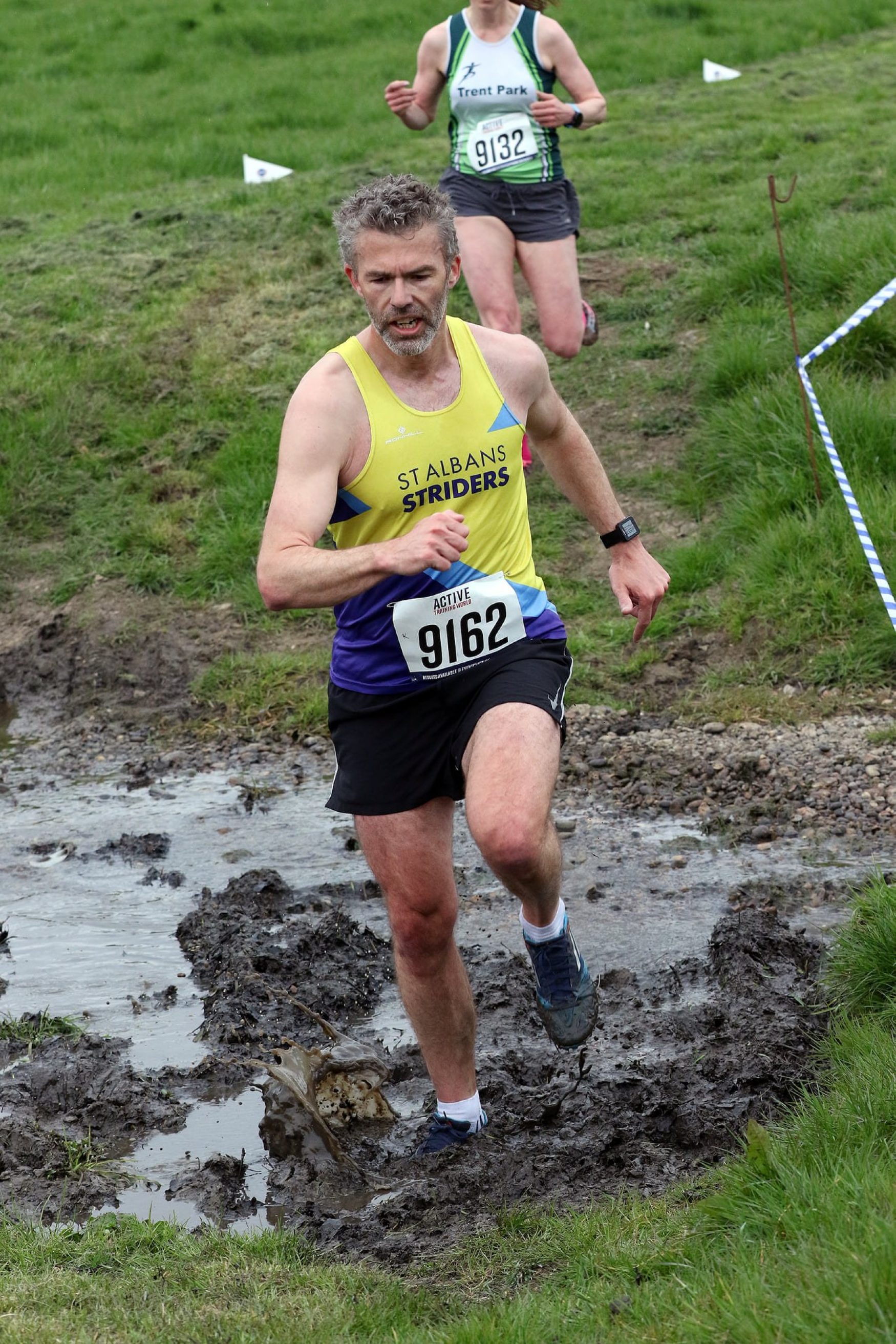 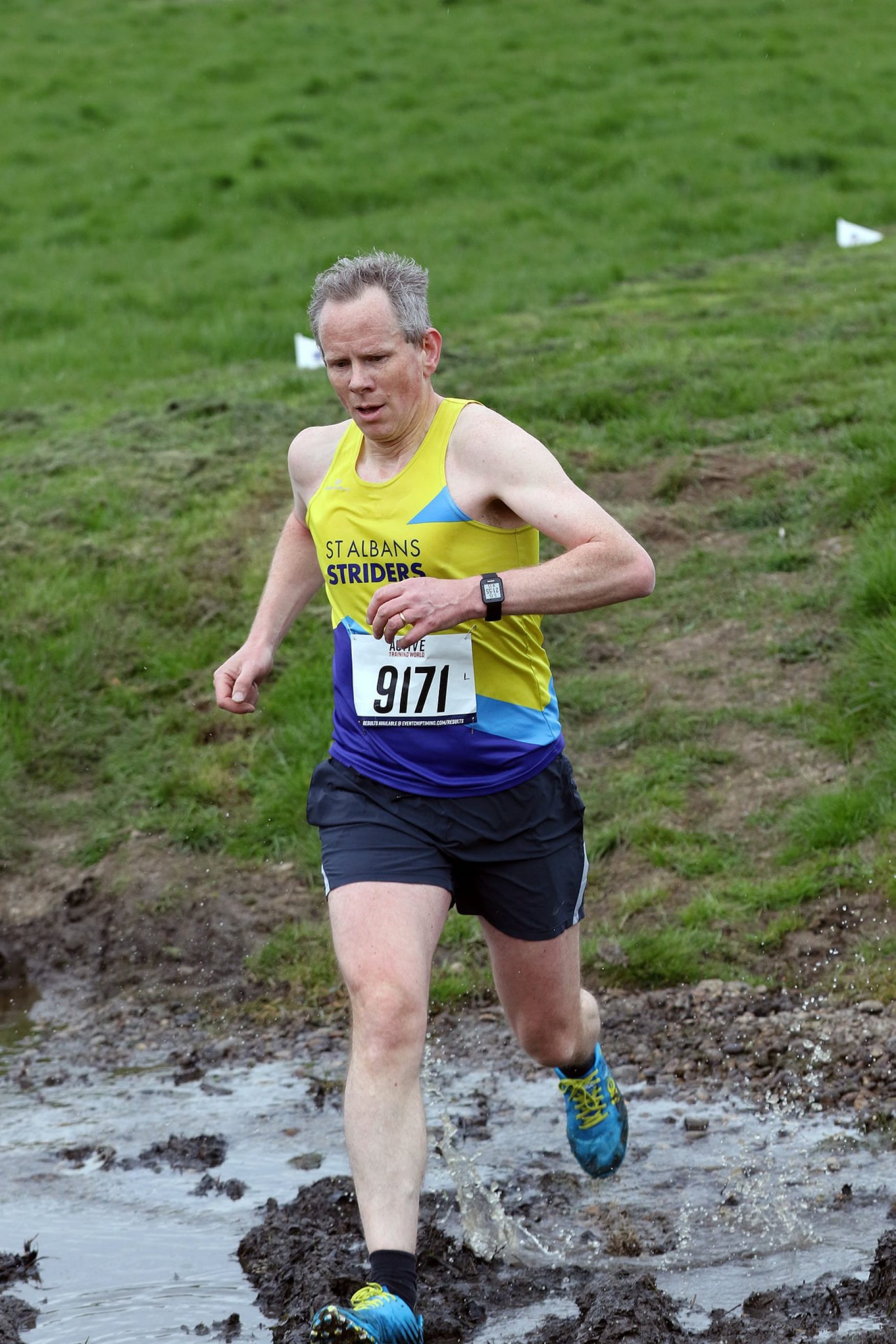 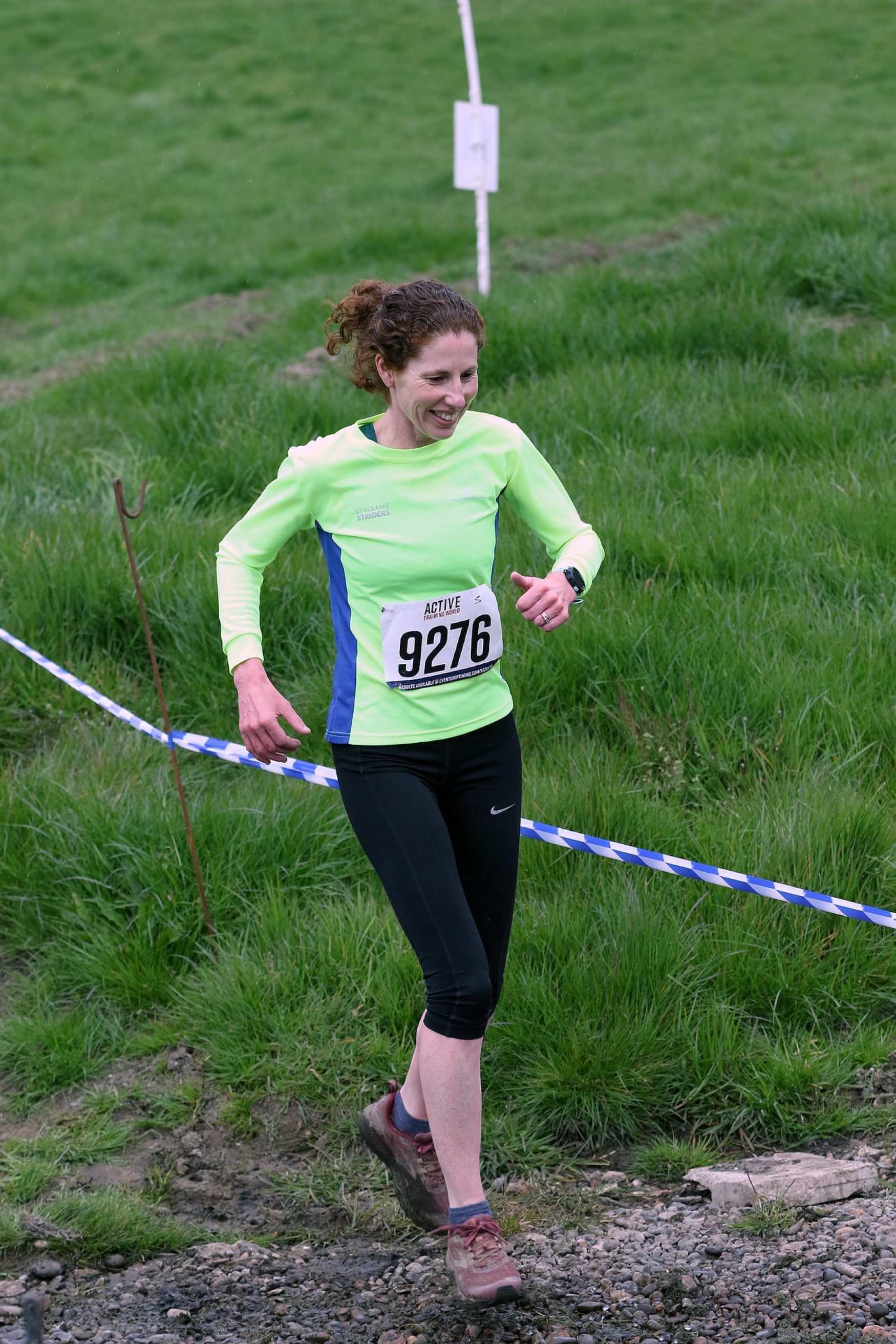