Robin Newby came 15th with a time of 1:42:45 in the Castle Howard Half Marathon and Dette Newby battled the heat and Howardian Hills with 1:20:35 for the 10k.

This week saw the return of Parkrun at many locations in England.

Matt Holman and Lucy Waterlow were first male and female on the new all-grass course at St Albans parkrun, with Doug Hobson just seconds behind Holman in second and Hannah Burkhardt second female; while Wendy Walsh and Blake Vivian were first female and male at Aldenham parkrun. Phillip Evans was first at Jersey Farm parkrun. 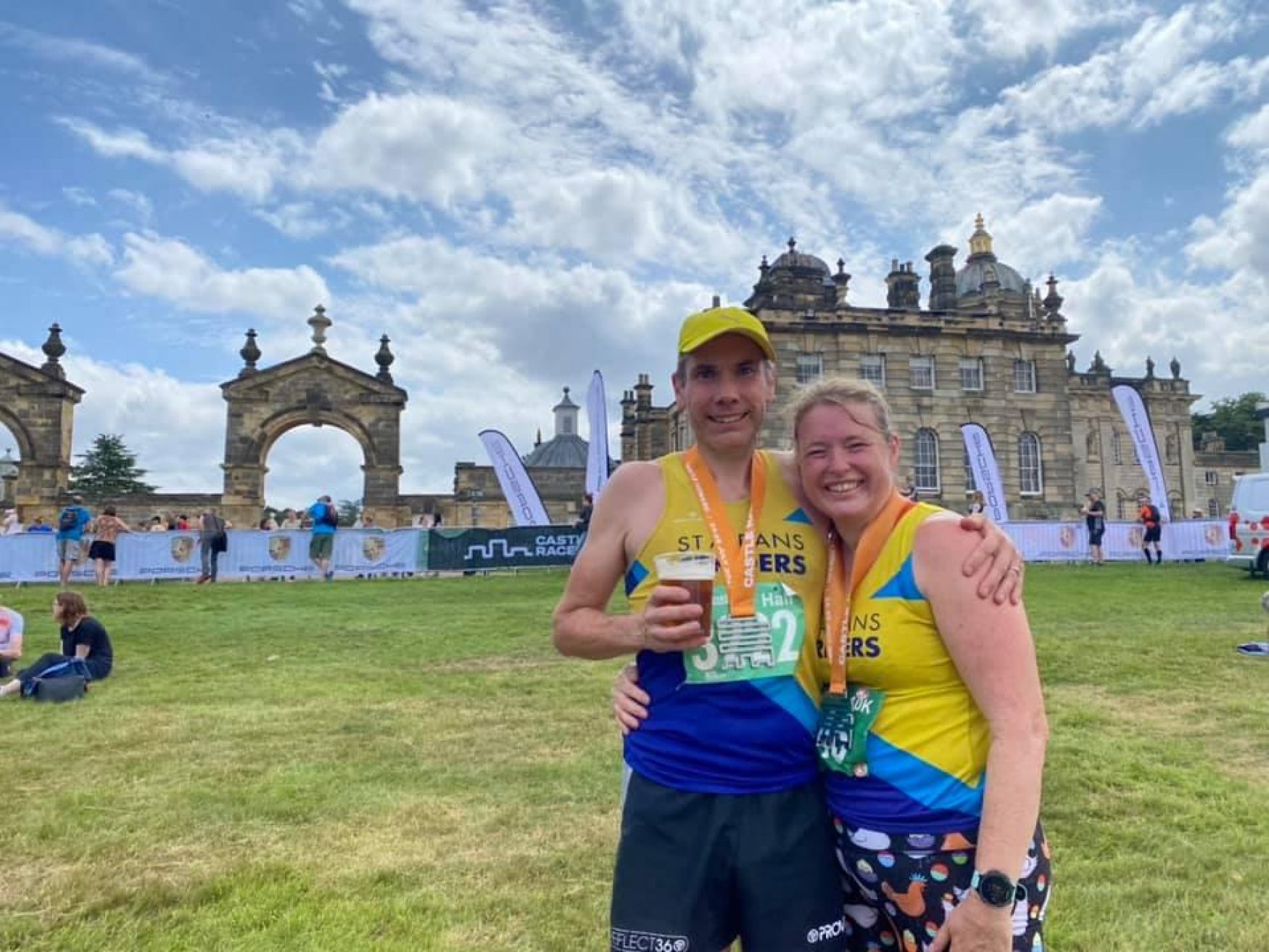