During the week, Tanya West completed the Orsières-Champex-Chamonix event which is part of the Ultra Trail du Mont Blanc race series. She finished the tough 55km mountain trail course, involving 3,500 of ascent and crossing the Swiss-French border, in a very impressive 14 hours and 1 minute. She was actually enjoying the race so much that she unintentionally ran an extra 2km! This is a highly prestigious event attended by the most elite trail running athletes from across the world and securing an entry is an achievement in itself.

On Saturday, Patrick Hayes finished an excellent 3rd overall out of a field of over 250 at the Spitfire 10K in a time of 37:05. The event was held at the London Royal Airforce Museum in Hendon with the course passing by iconic aircraft. A popular feature of the event is the Roll of Honour cards which allocate a pilot to each runner to allow their memory to live on.

Saturday also saw the welcome return of the St Albans Sixer, the inaugural event having taken place in March earlier this year. This is a particular favourite with the Striders who had a considerable number of individual and team entries. Described as a running event with a difference, this involves 6 miles of running with 6 pub pit stops. The fun and pleasure of the event is clear to see on the runners’ faces.

On Sunday, Graham Smith recorded an impressive time of 31.45 Headington 5 mile race with team mate Graham Foster finishing in 33.48, the latter securing him 2nd place in his age category. 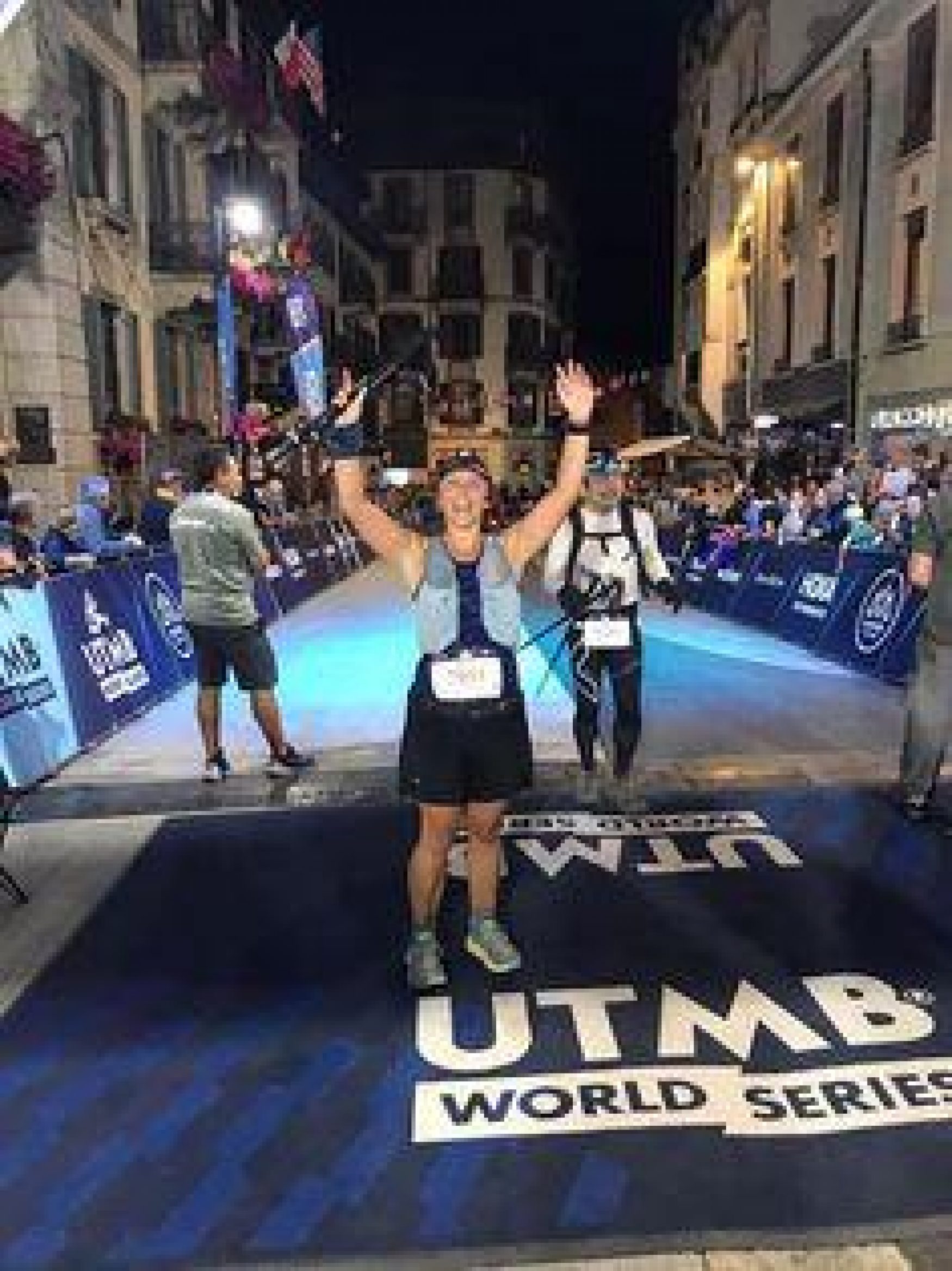 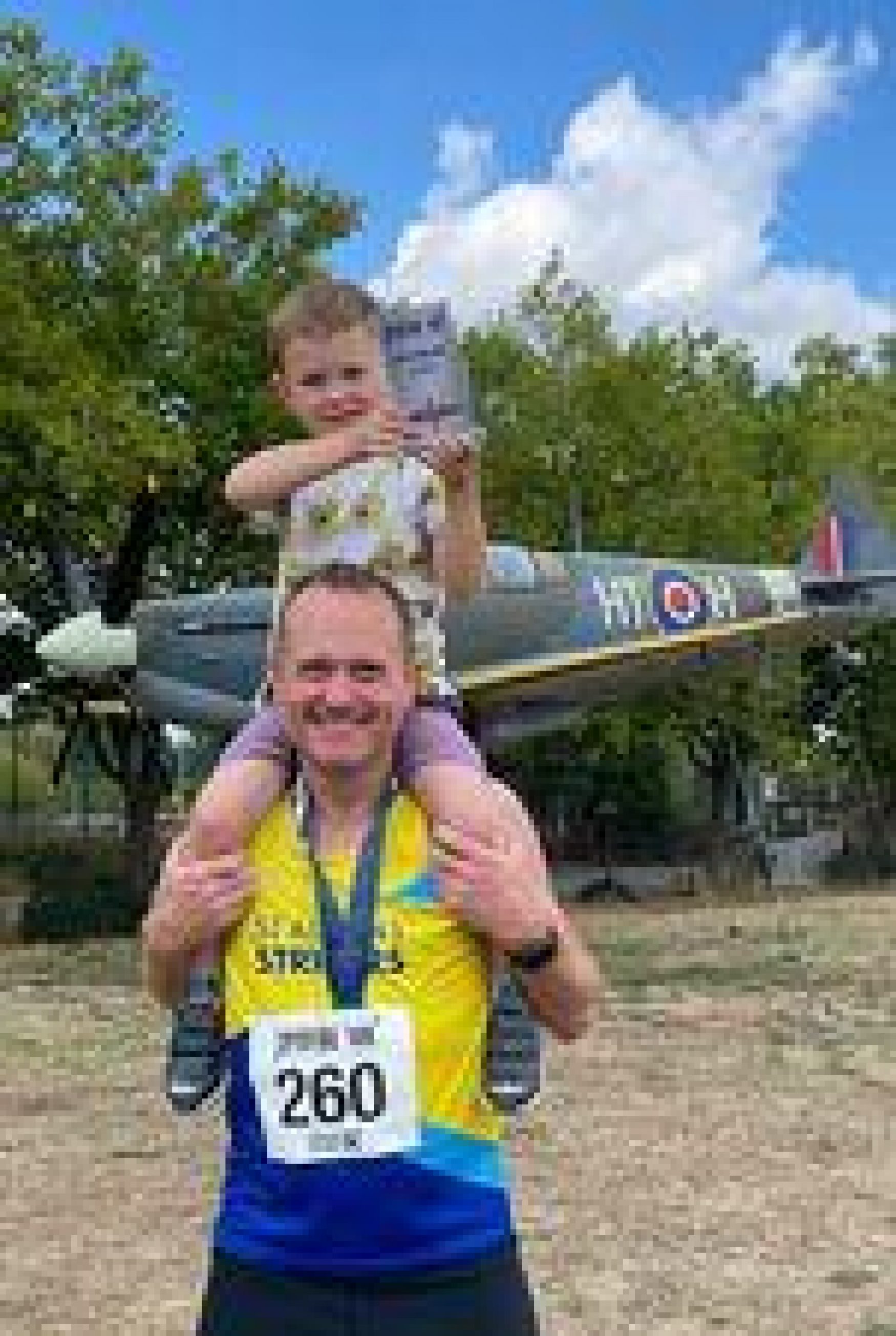 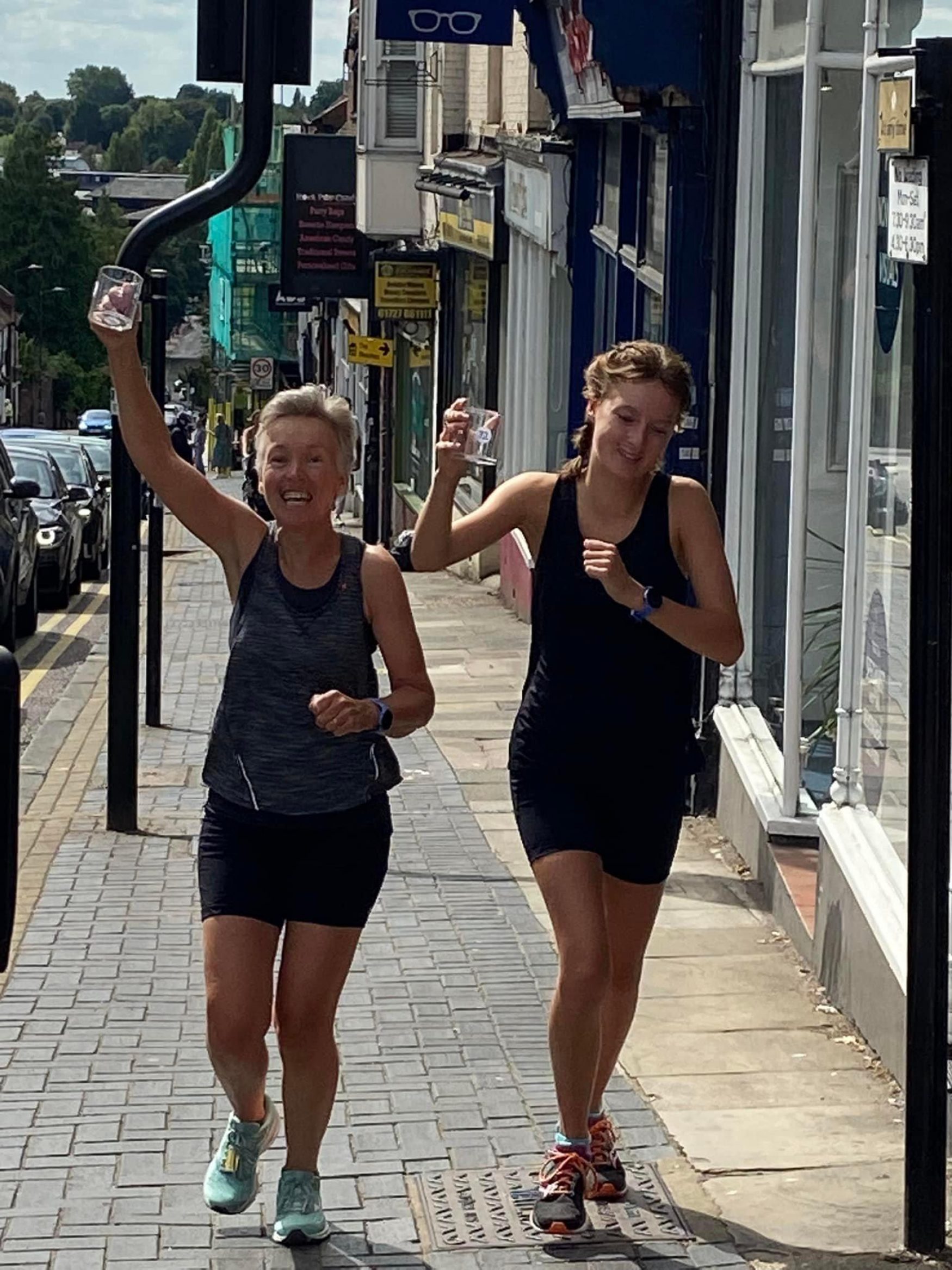 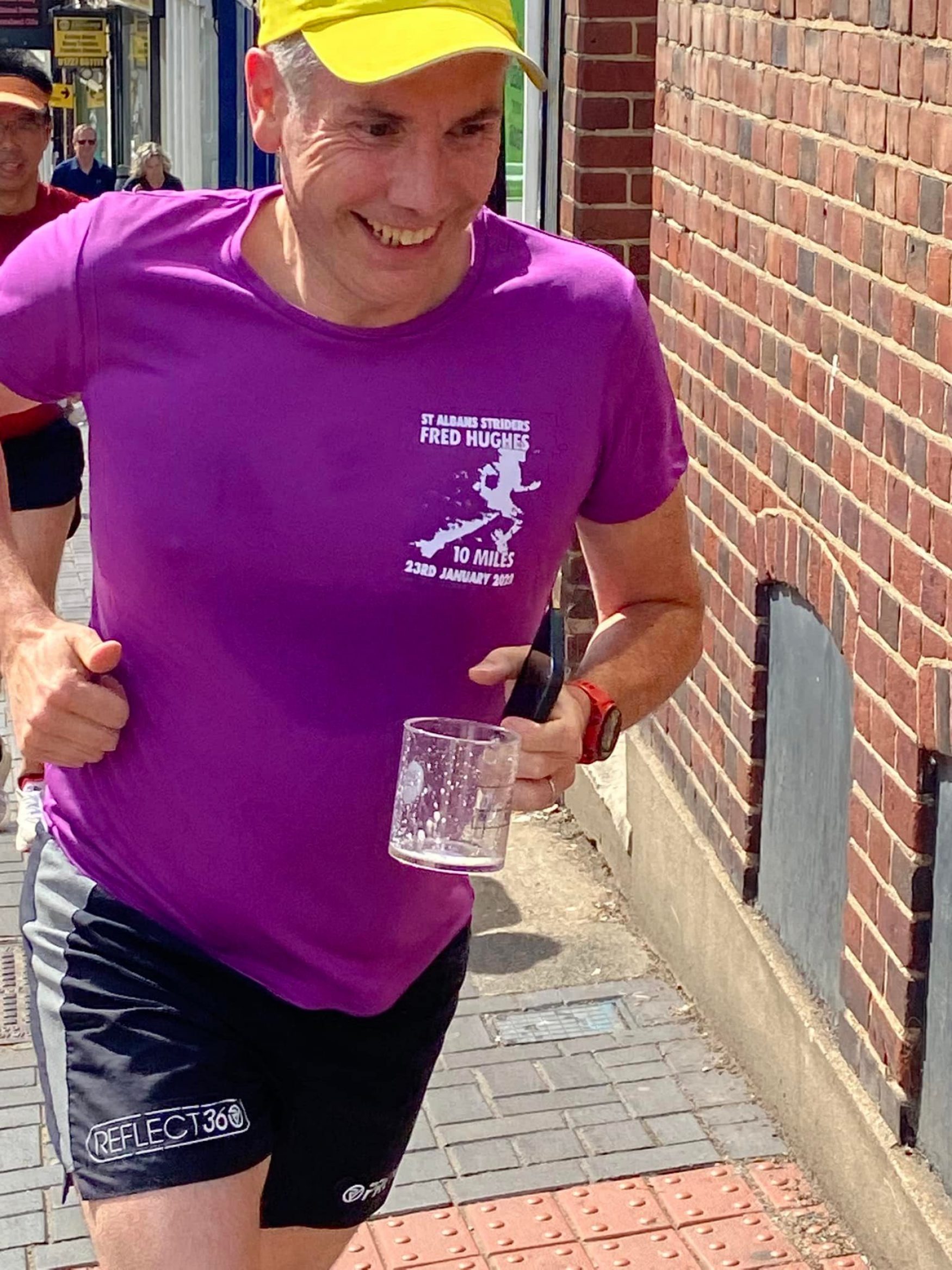 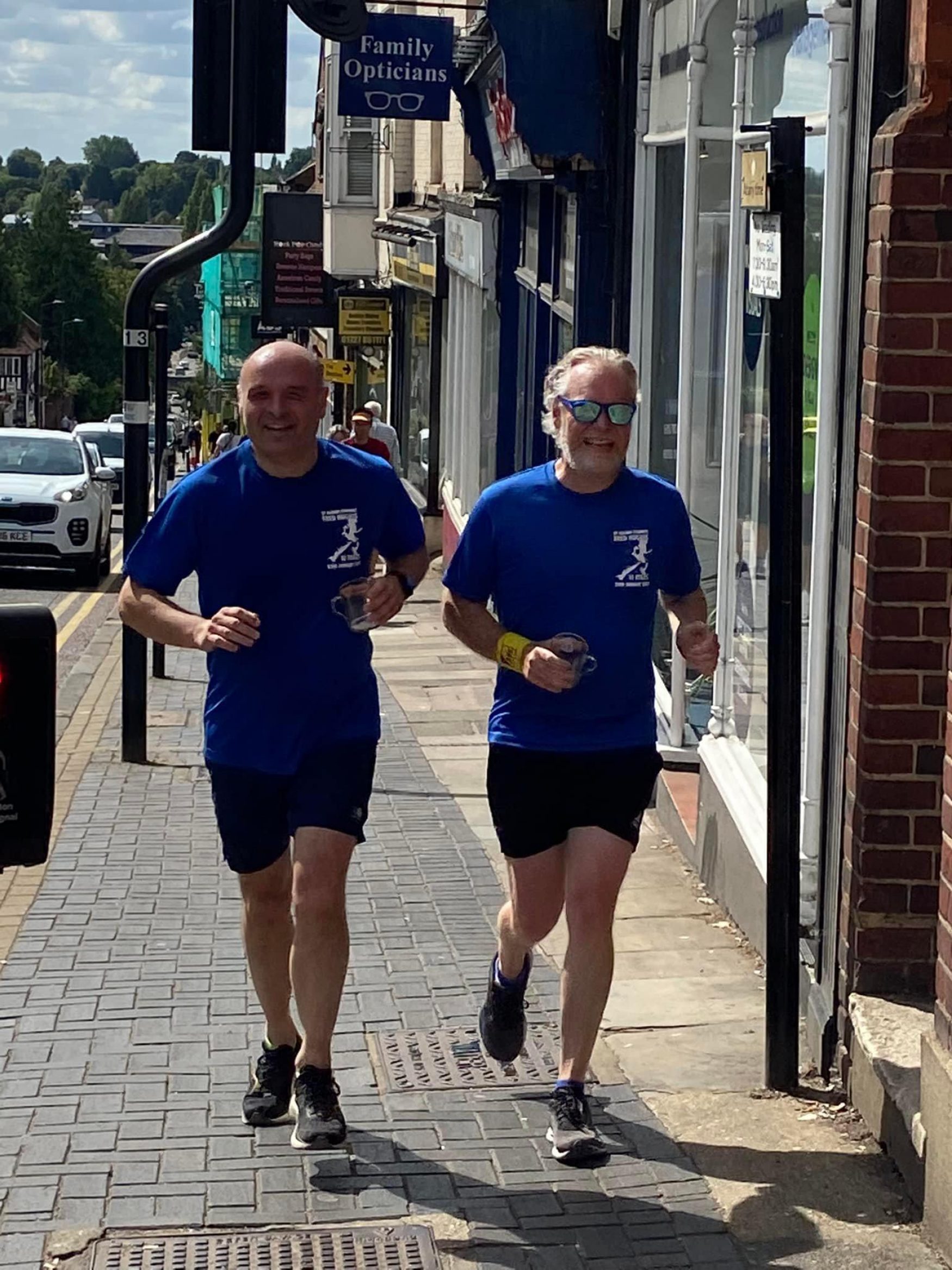 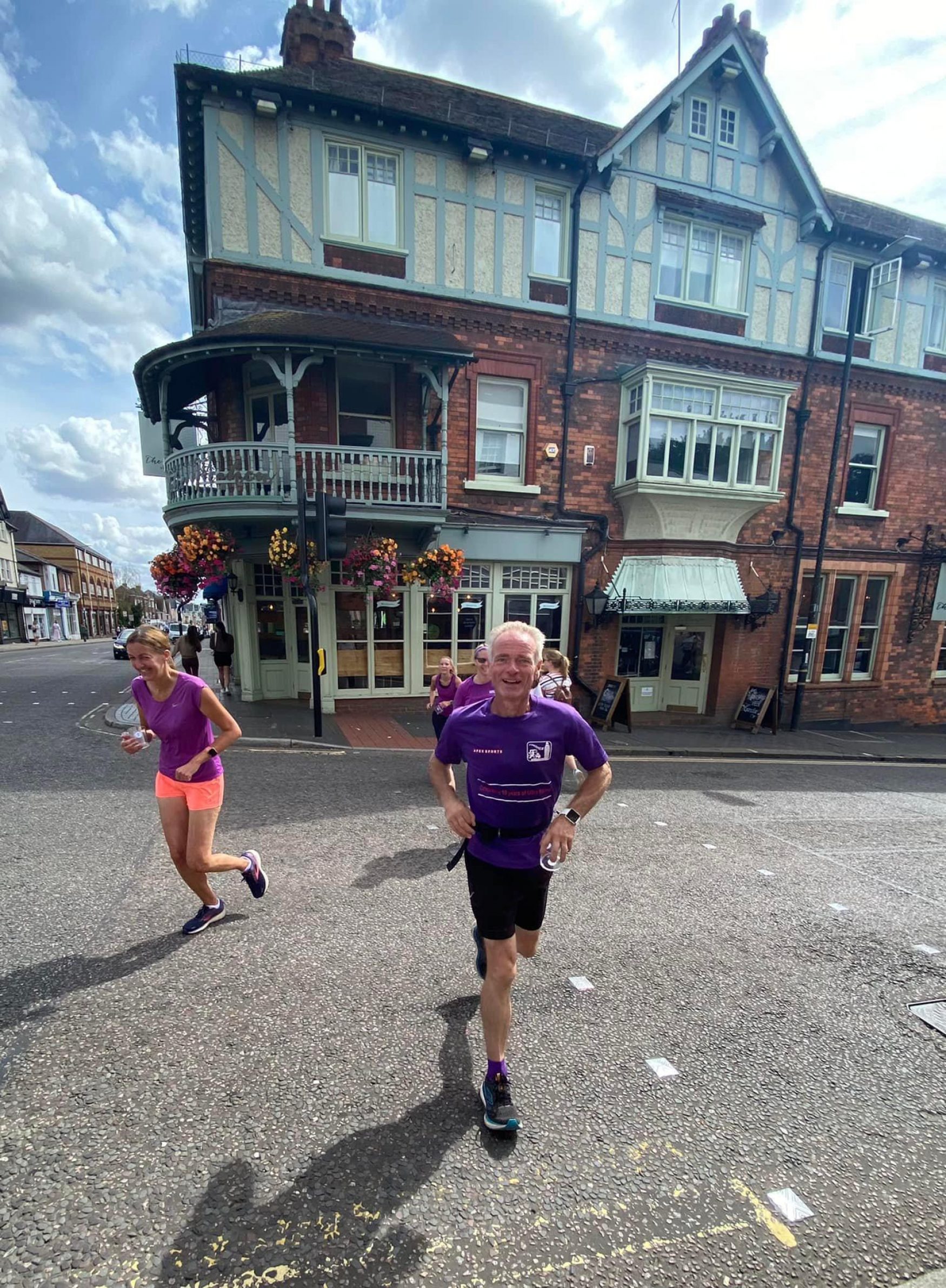 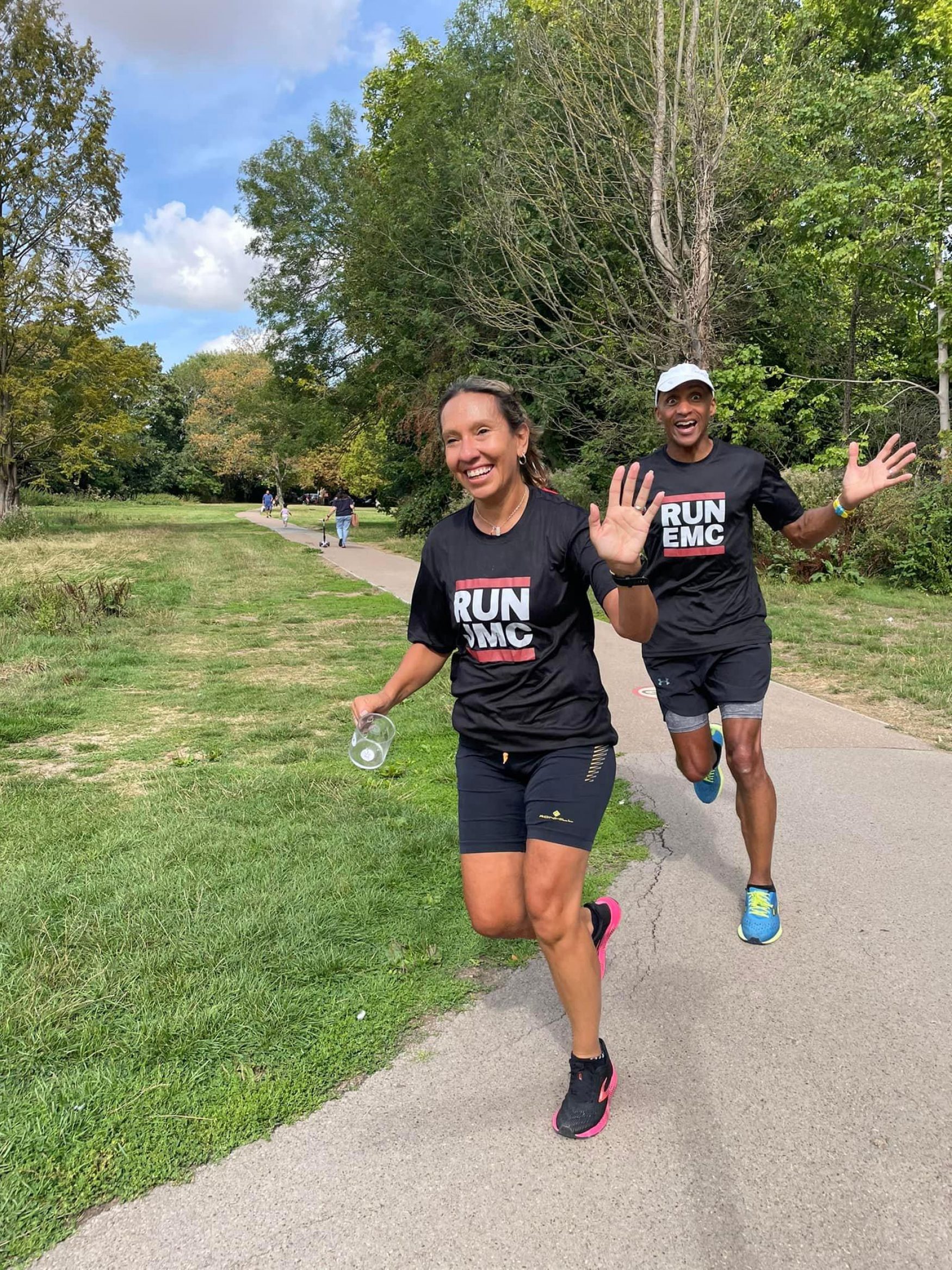