The last of three midweek Hatfield 5k race took place on Wednesday. Megan Walker and Wendy Walsh were 1st and 2nd females respectively across the series and Jonathan Pennell was the 2nd male. The men’s team consisting of Jonathan Pennell, Adam Yorwerth, Barnaby Walker and Paul Greaves were the winning team.

On Saturday the Striders joined up with St Albans AC to field two women’s teams and one men’s team at the Aldershot relays. This is a high class event of some of the top clubs in the South of England. Stand out performances across the 6k course were delivered by Keira Stern 23.34, Lily Tse 23.36, and Freya Weddell 23.48. It’s fantastic to see some of former under 11 athletes making a successful transition to seniors.

There was a good turn out at the highly popular Tissington Trail Half Marathan which runs along the former railway line from Ashbourne to Buxton. Congratulations to Sybil Pearson on completing her 1st half marathon.

Sunday was a busy day for the Striders who were represented far and wide.

Will Bowran finished 4th and Patrick Hayes 23rd (3rd in age group) out of almost 4,000 runners in the Robin Hood Half Marathon in 1.10.59 and 1:18:22, which were both significant improvements in their personal bests.

Jake Butterfield, Thomas Toyer and Carrie Frazer came first in the Northampton half marathon relay, each running 7 km and smashing the course record in a collective time of 1.21.36.

Wendy Walsh was first in her age category at the 40th anniversary of the Leighton 10 mile road race, John Cooper finished in the top 10 at the England Masters 10k in Bristol in a fantastic time of 40.11 and Magda Petrus successfully completed the Berlin Marathon in a time of 4 hours and 52 minutes.

Sunday also saw the fourth and final team training run in the newly introduced Striders Summer Series. These fun social runs helped to introduce the Striders to new routes in the beautiful Hertfordshire countryside provided the opportunity for runners of different abilities to all run together. 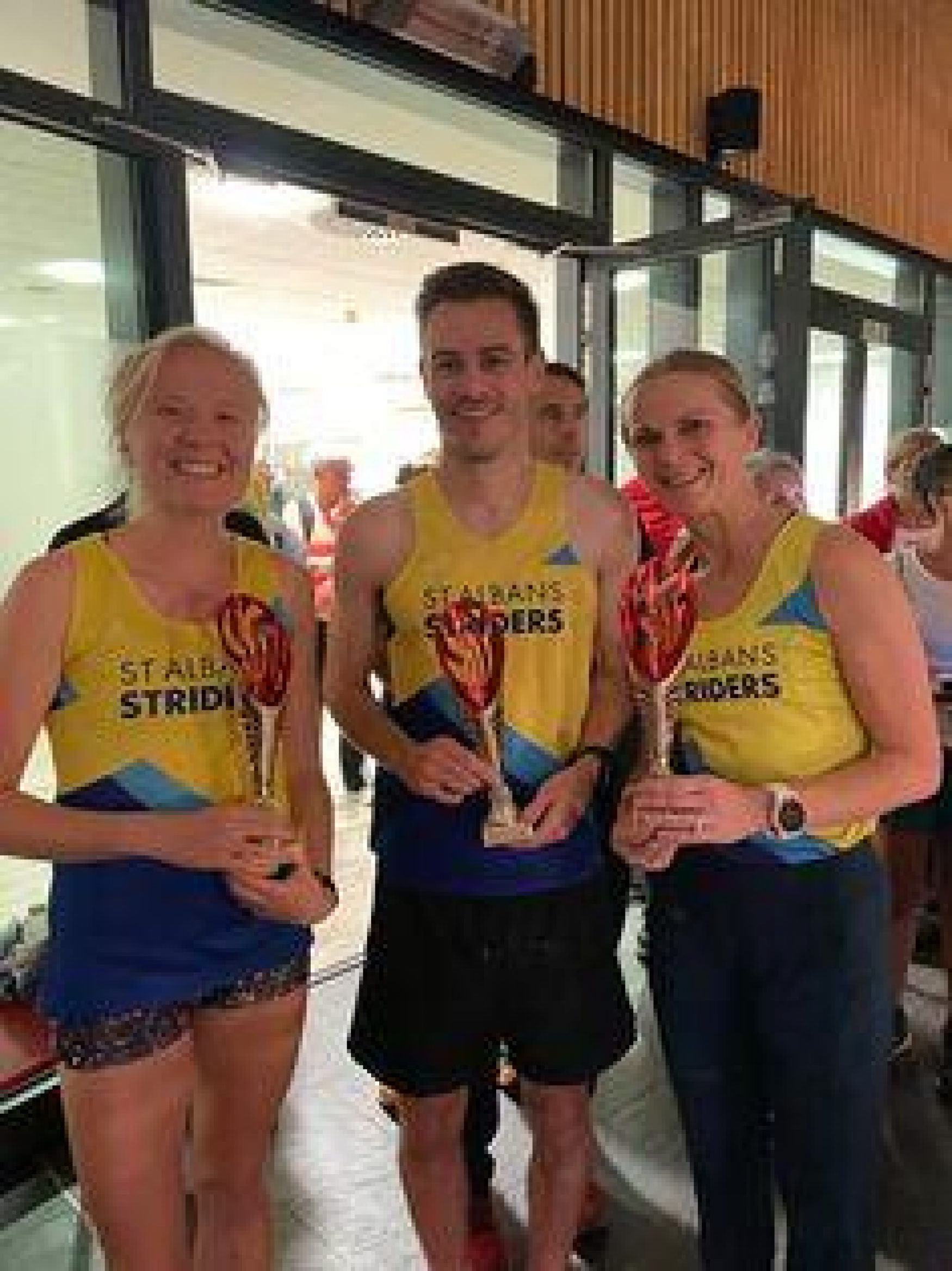 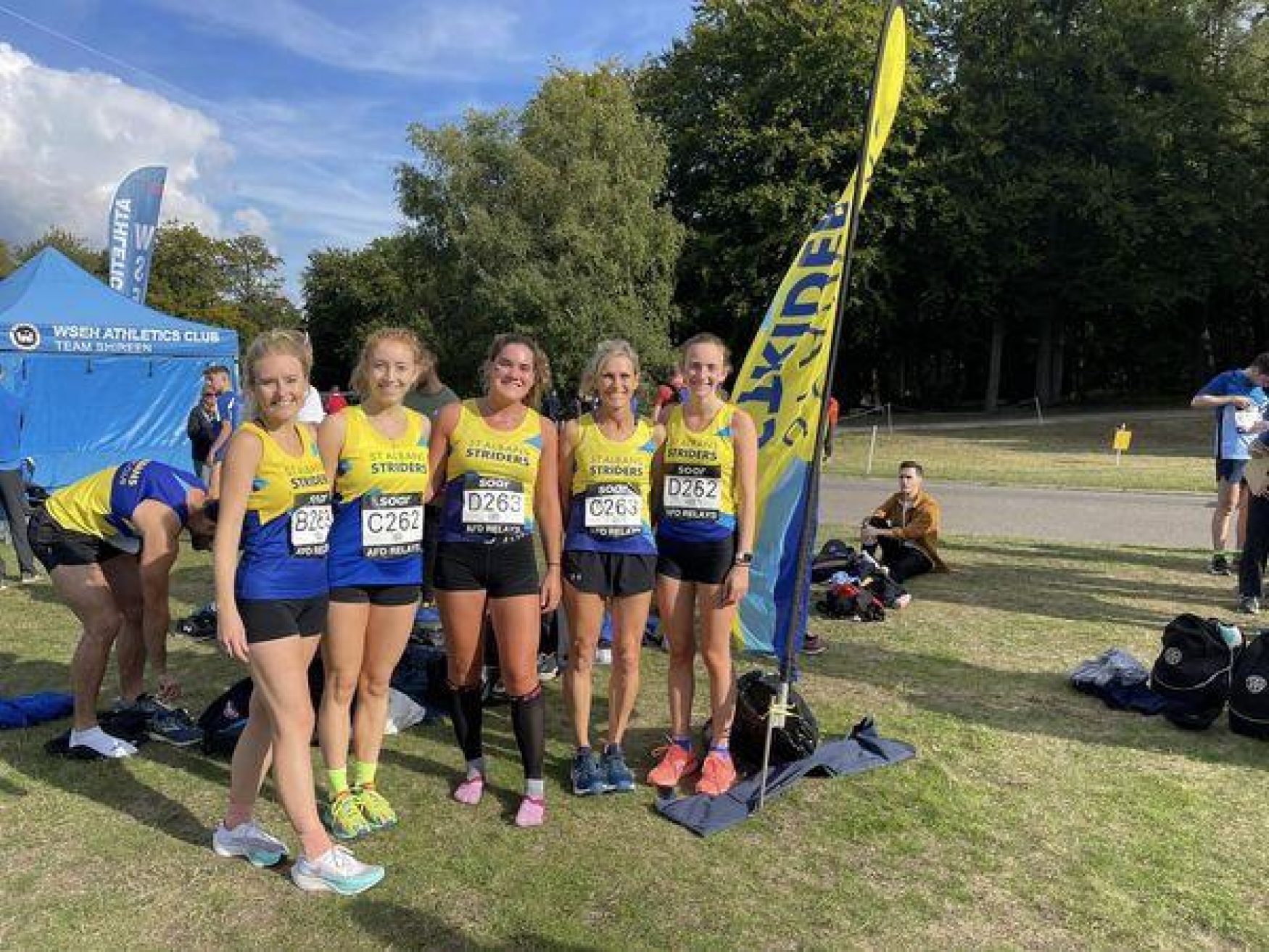 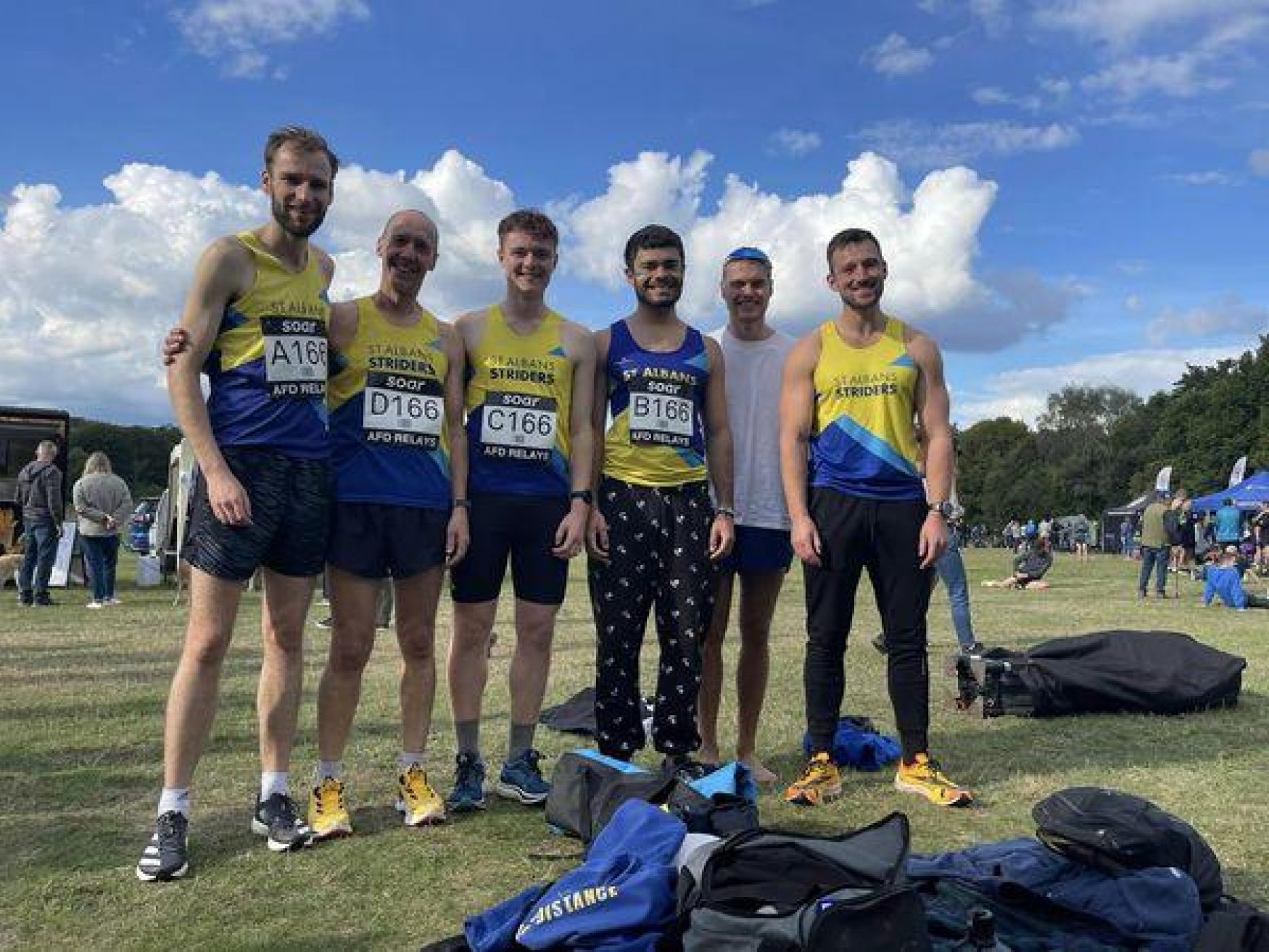 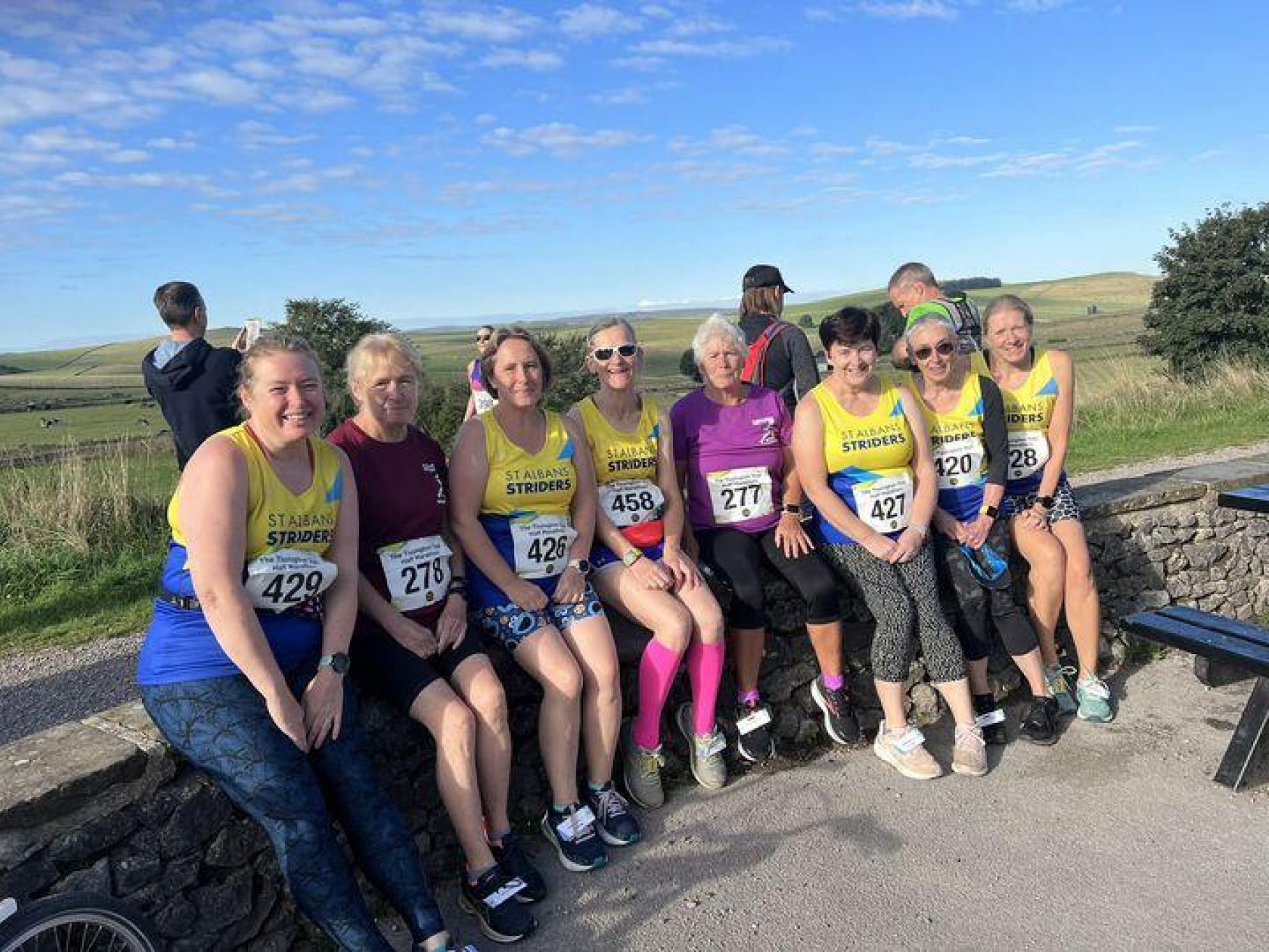 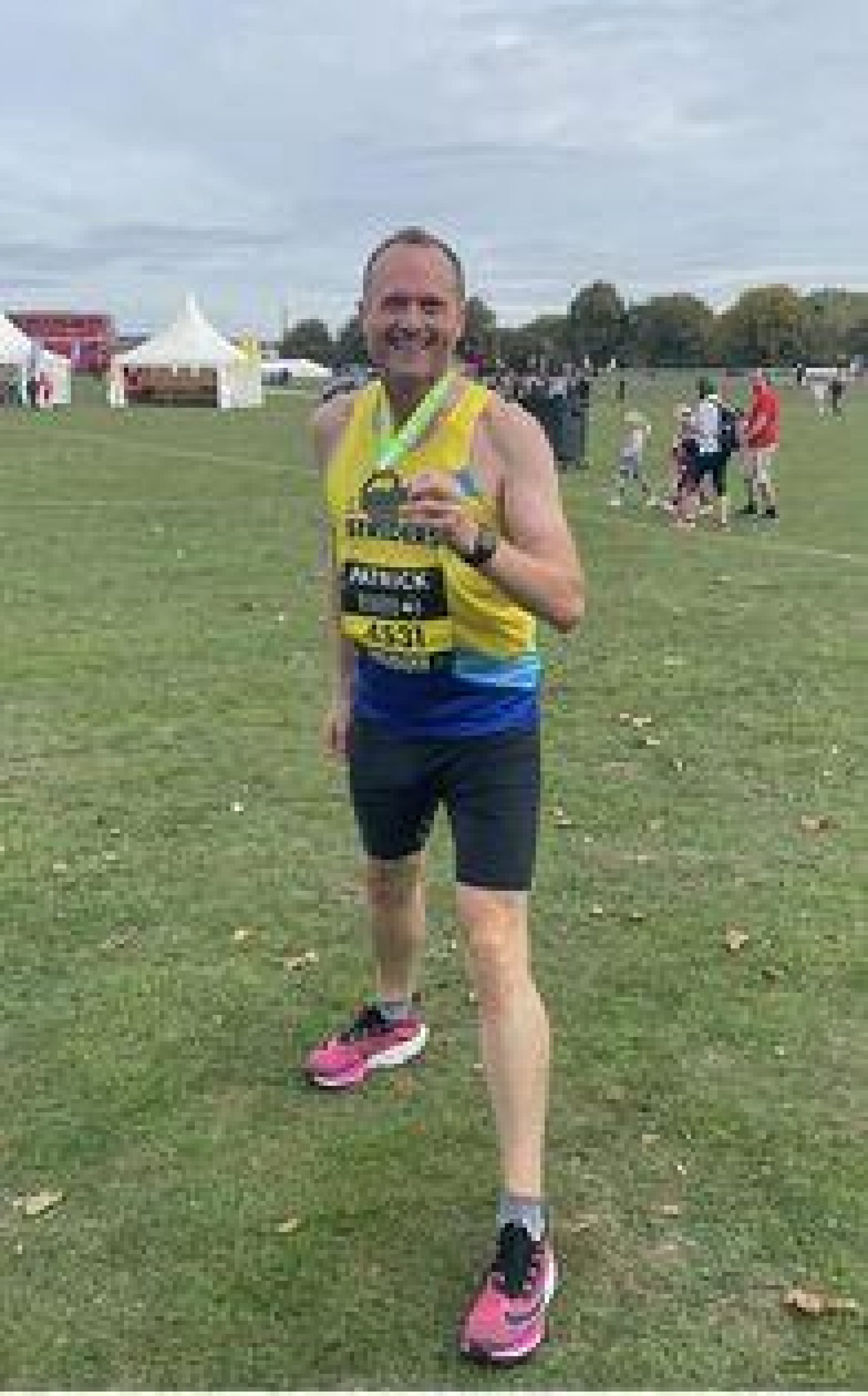 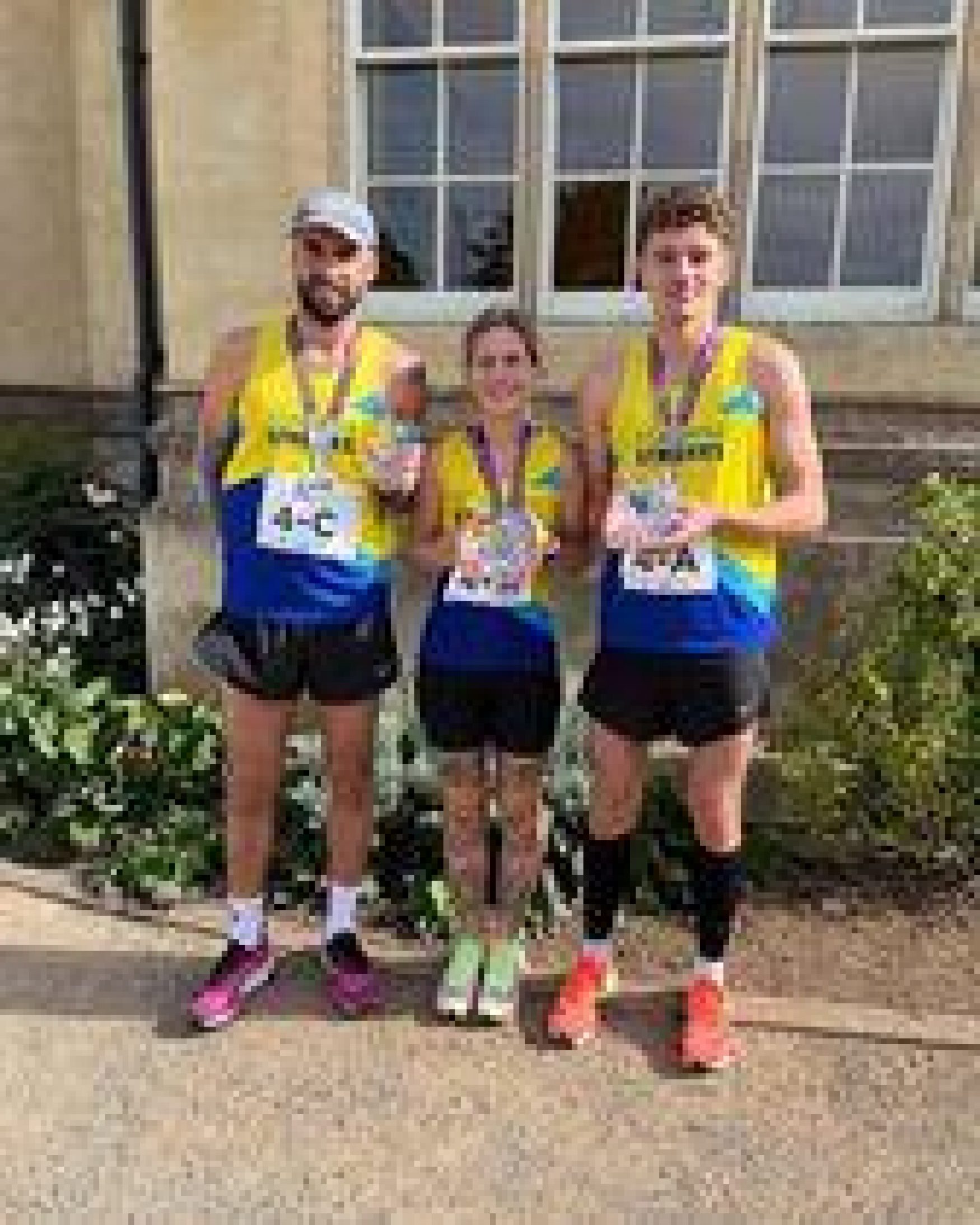 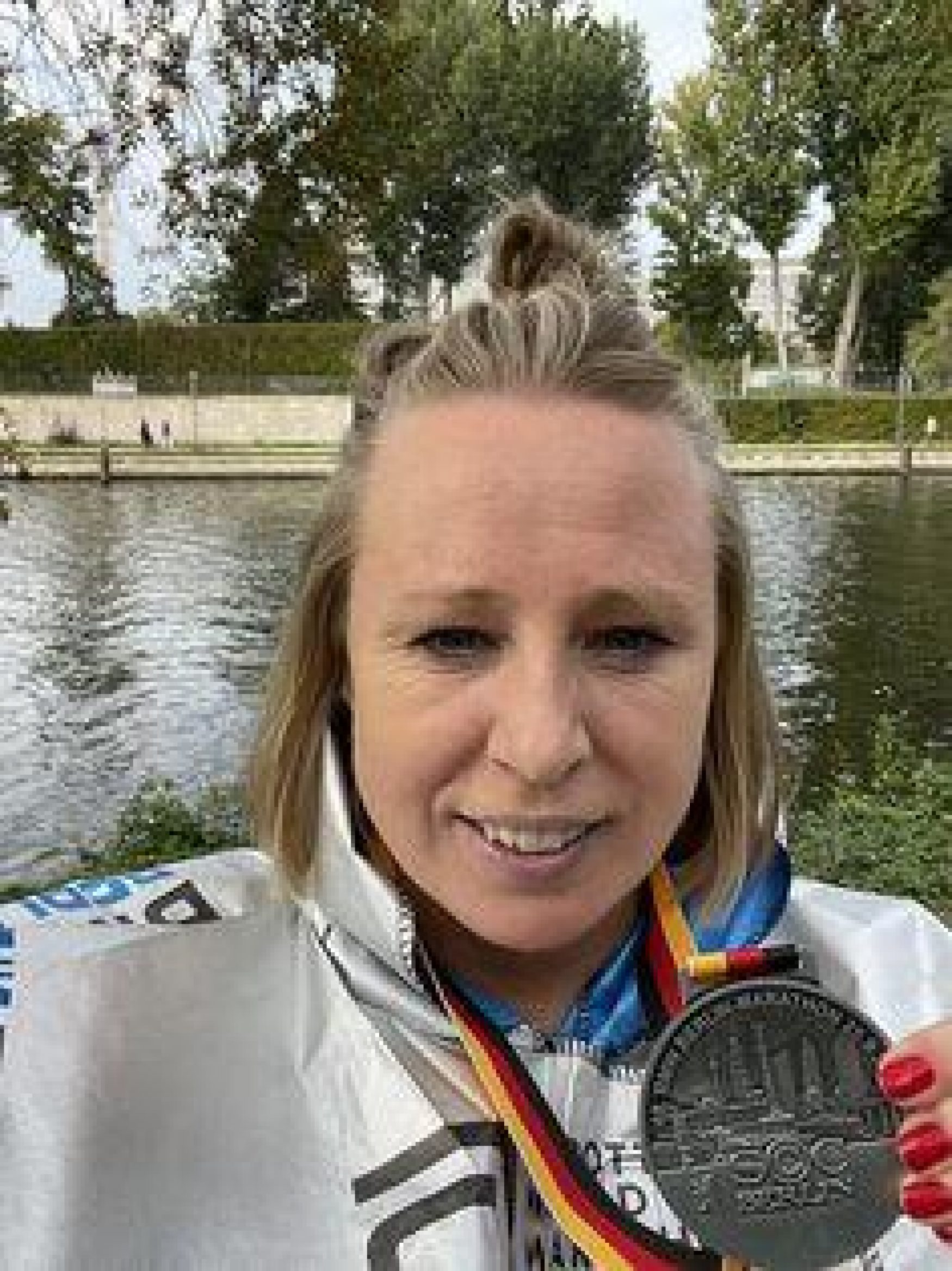 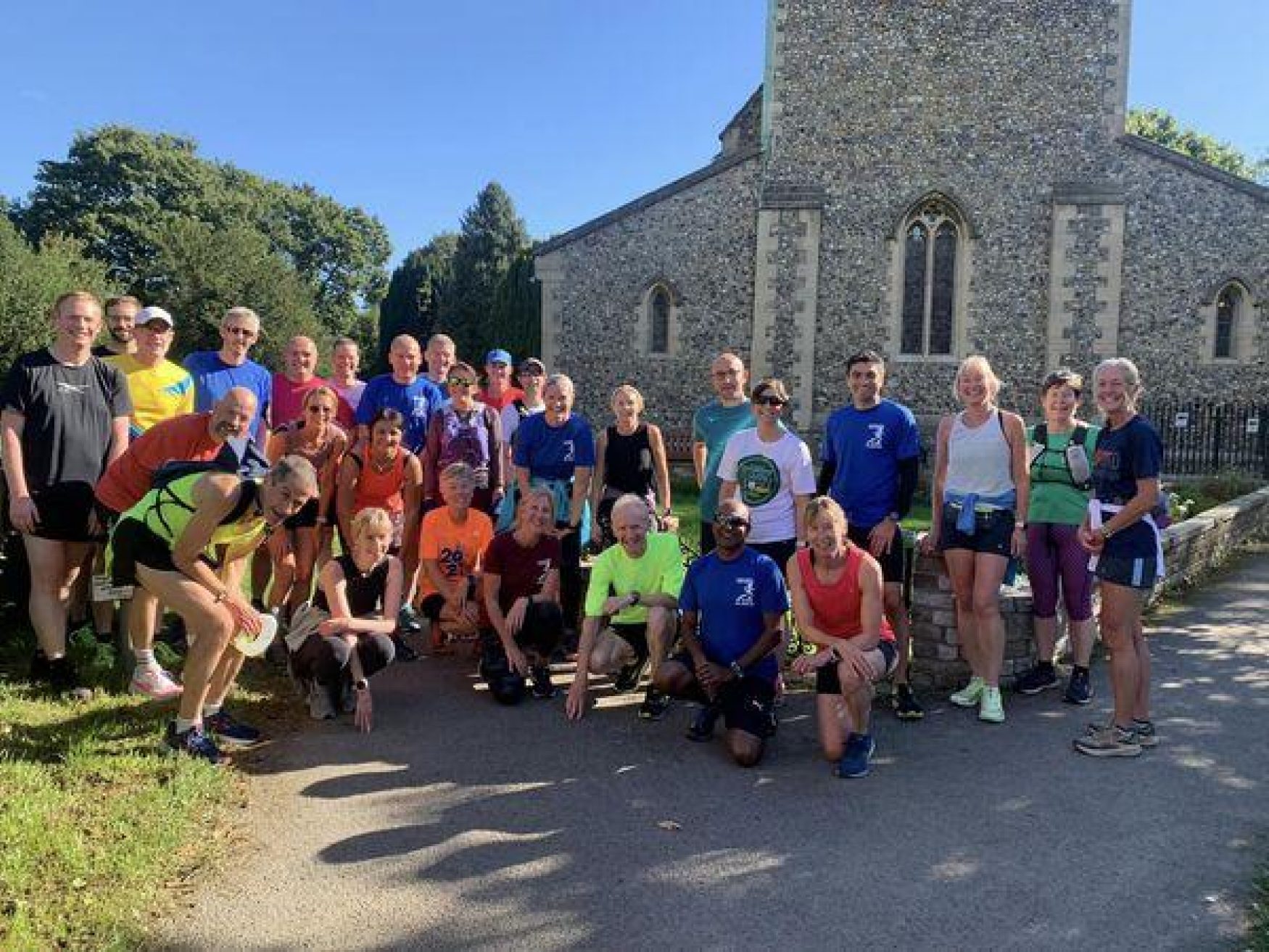 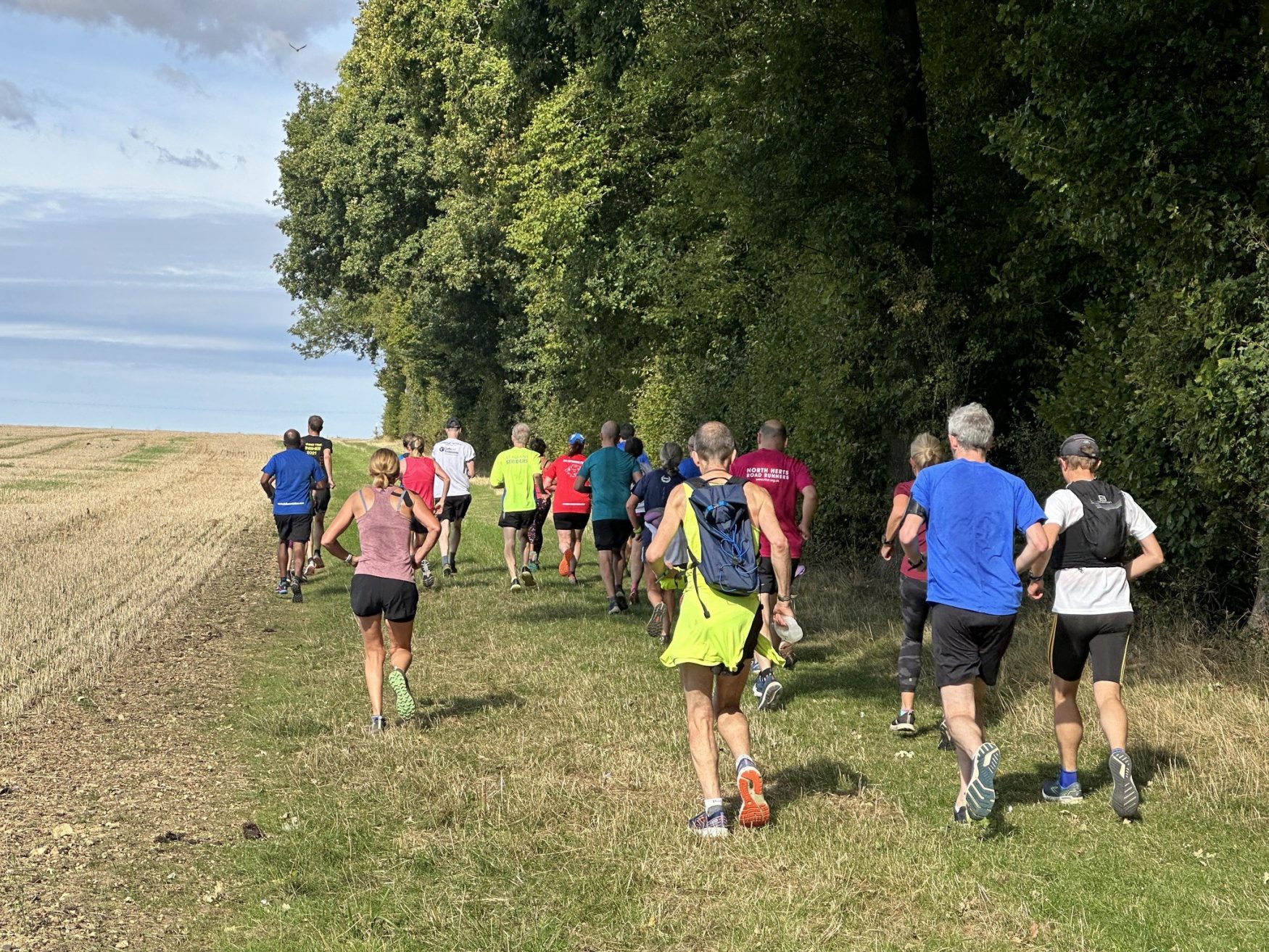 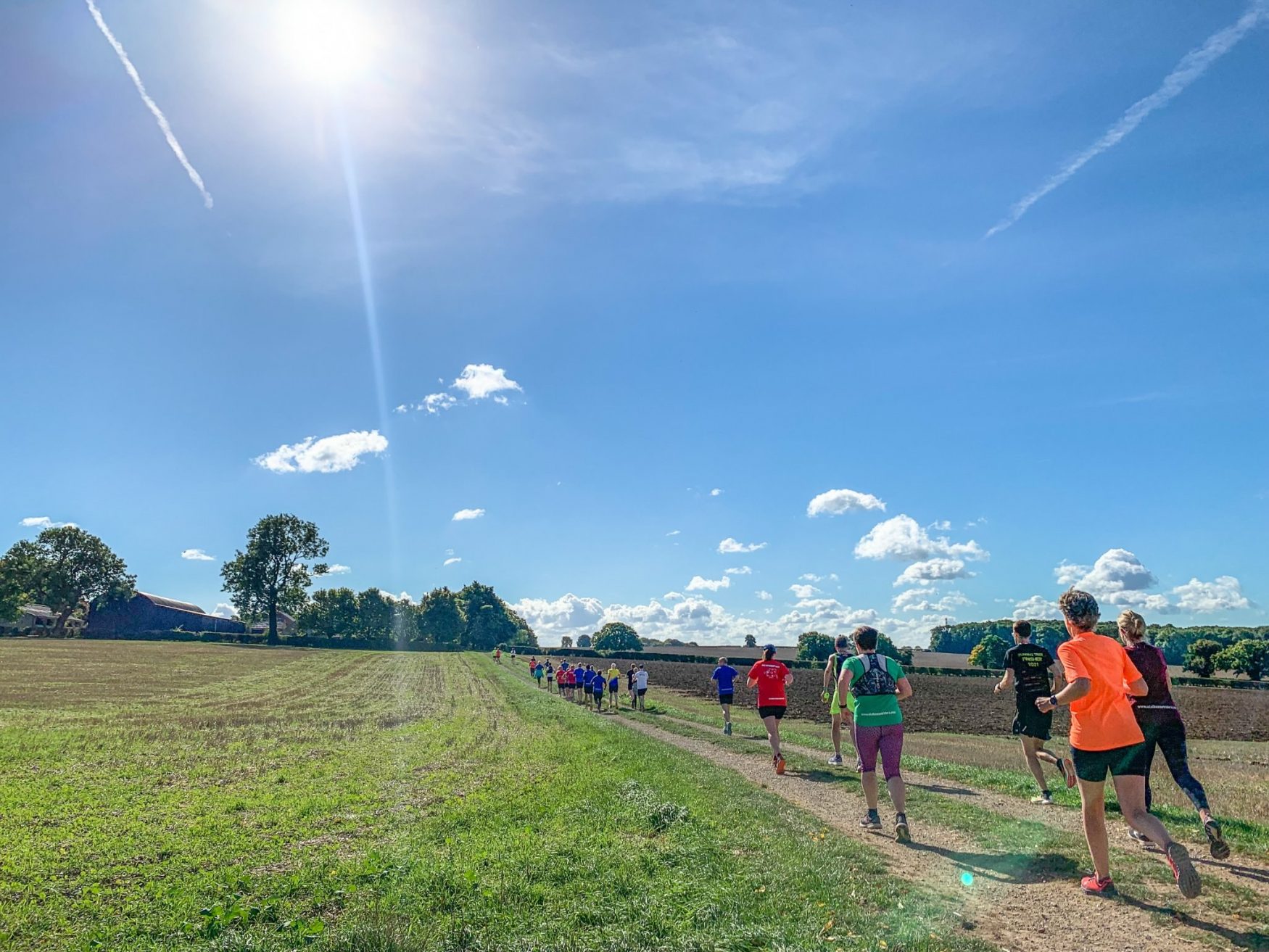