There was a strong turnout at the 3rd event in the Chiltern Cross Country League series at Luton on Saturday with runners braving the icy cold winds on Stopsley Common. Hannah Burkhardt led the female Striders home in 16th place closely followed by Lucy Waterlow in 17th, Hannah Rayden in 21st and Victoria Pritchard in 25th. Hollie Ryder and Laura Hicks completed the team which is now placed 4th out of 17 in Division 1 after 3 rounds. In the men’s race the first four Striders finishing were Jonathan Scott 67th, Rory Marsh 90th, Gavin Murrison 108th and Mischa Laun 119th.

On Sunday Hannah Burkhardt and Adam Yorwerth won the mix pair at the Peak Raid3 mini mountain marathon series. This event comprised of four fell running races over the last few months in the Peak District with the added twist that competitors choose their own route to the target destination with a 3 hour time limit. Jim Simpson and his son Alexander came 2nd in the parent/under 18 category and Amanda Yorwerth and Mike Yorwerth came 2nd in their age category.

Wendy Walsh and Helen Cartlidge were 2nd and 3rd females respectively and Stephen Hosty was the 7th male overall in the Festive 5 mile event in Welwyn. Some Striders chose to travel to warmer climates with Ruth Crowther completing the Valencia Marathon with a PB of 4:24:36 and Ivan Ghouse running in the Lanzarote half marathon. 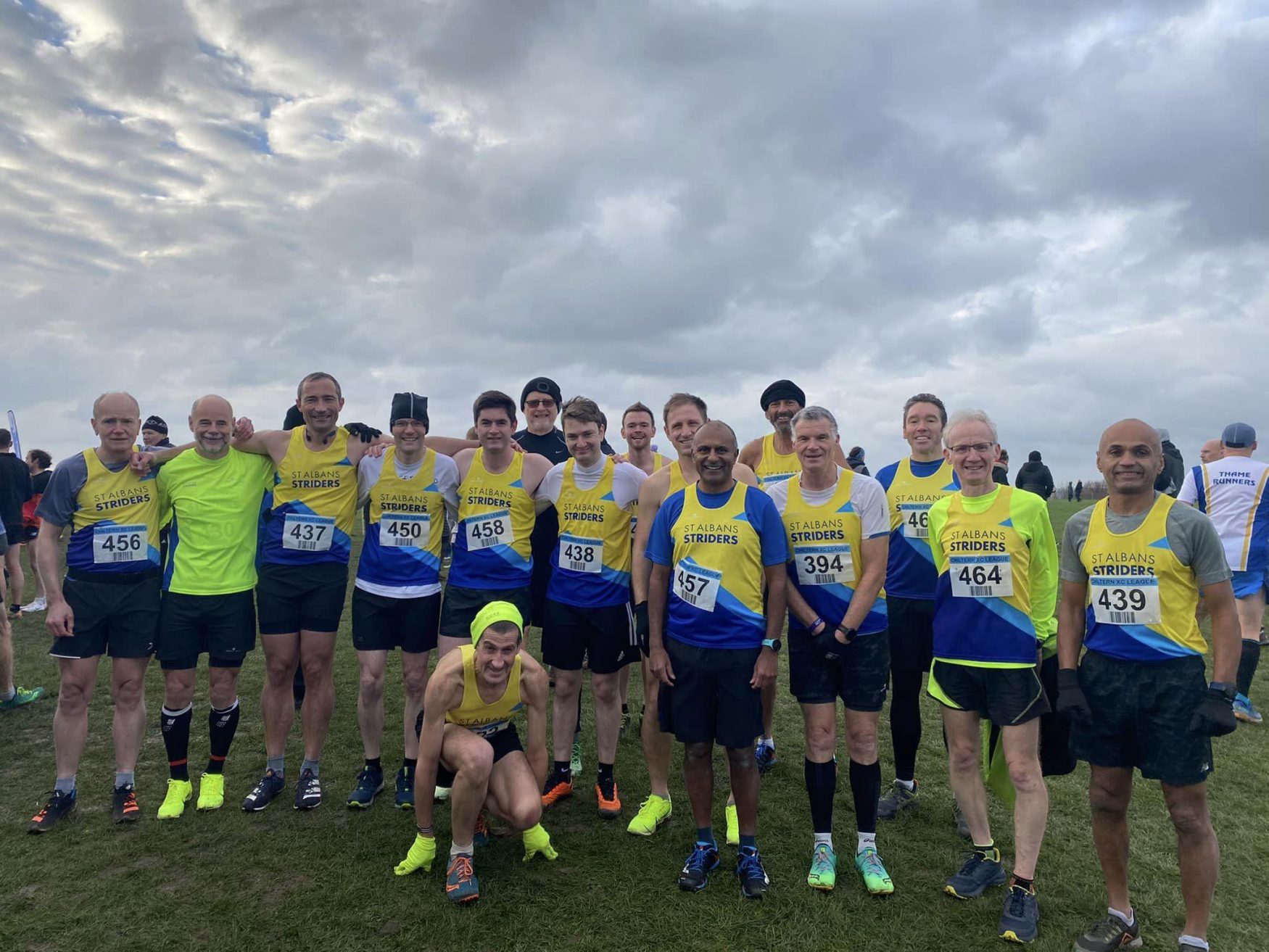 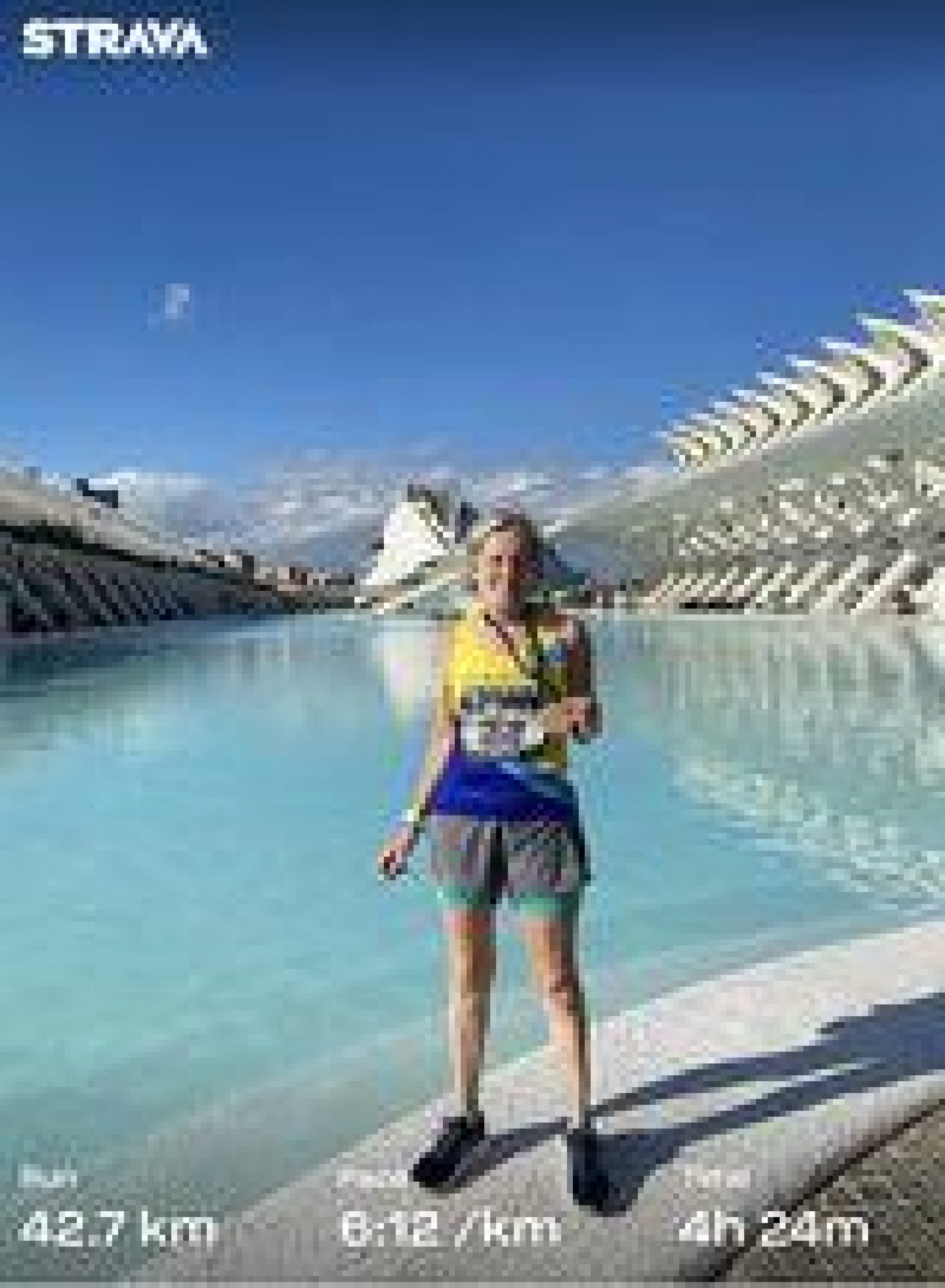 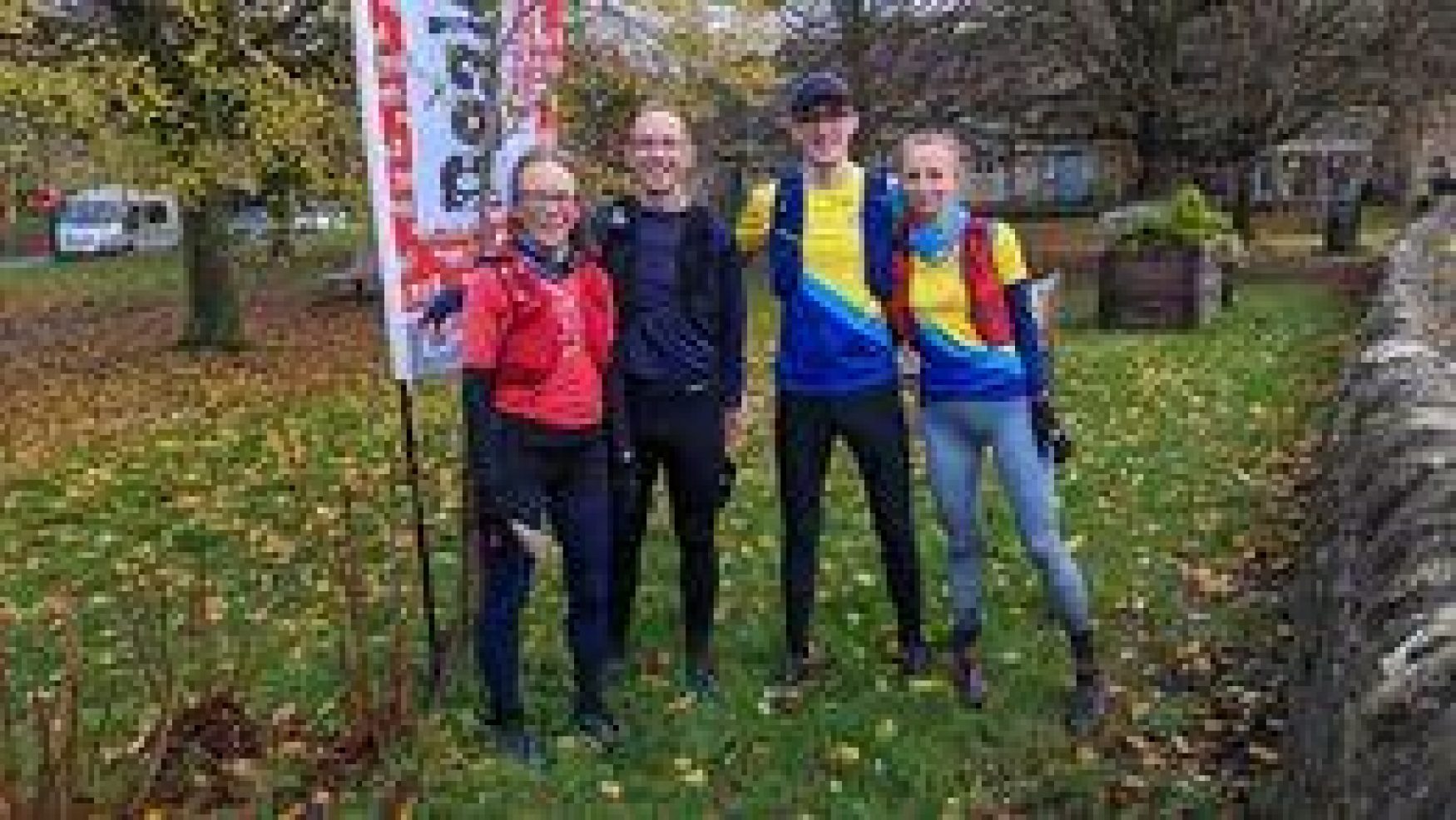