Striders were out in force at the second round of the Cross-Country champs at Trent Park in Enfield on Sunday. There were many strong performances with the first Striders home Freya Weddell (#41) and Stefano Federici (#4). Other finishers in the top 100 were ), Johnny Pennell (#7), Jonathan Scott (#13), Gavin Murrison (#40), Tom Croft (#69), and Richard Evans (#71).

Meanwhile on Saturday Andrew Mckillop ran the very hilly but beautiful Snowdonia Marathon in the impressive time of 3hr:33. 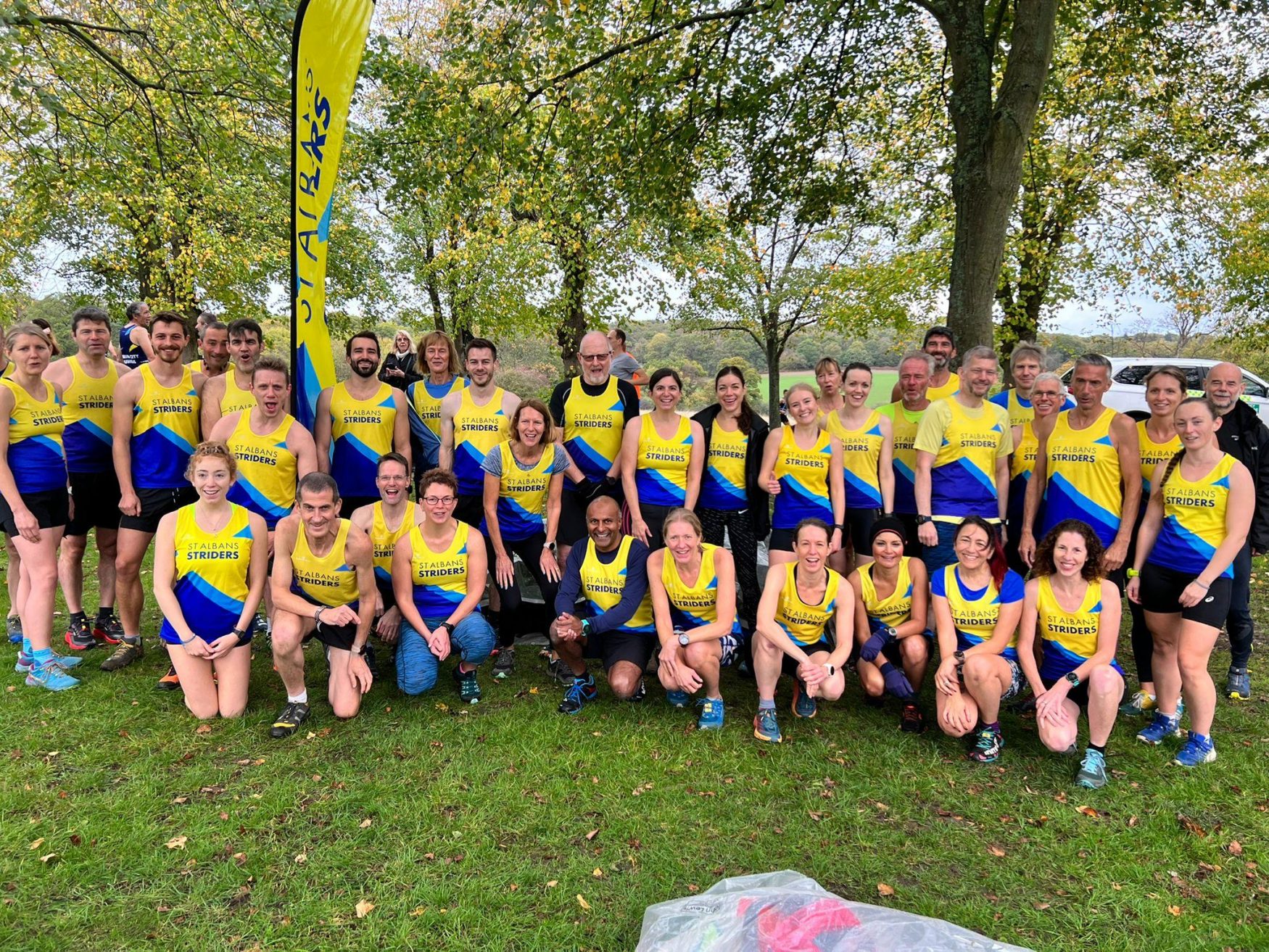 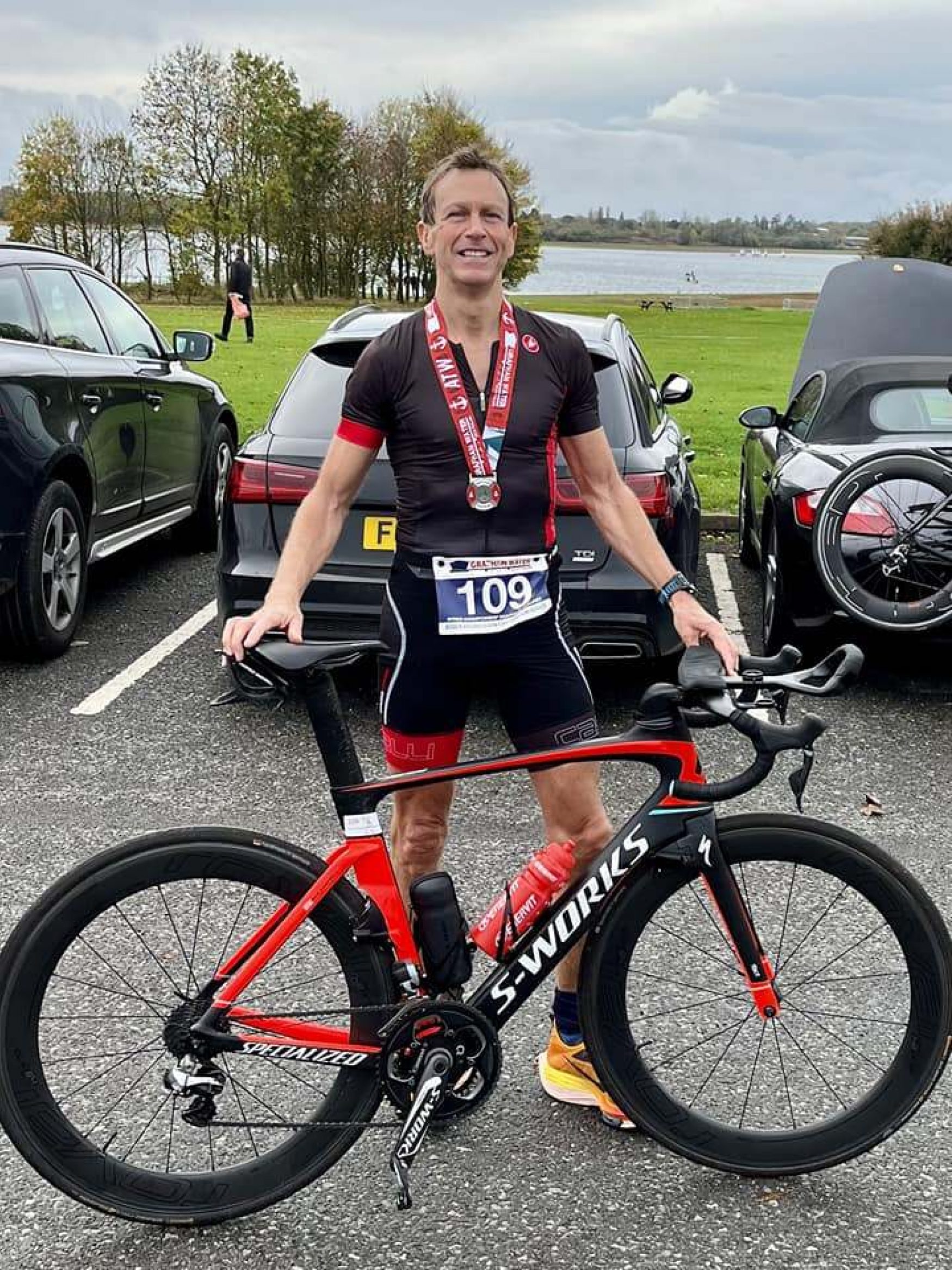