In this incredibly wet weekend, the Striders performances outshone anything we could have expected.

First up was Abigael Lewis who completed the 50k Maverick Ultra Trail Series in Suffolk in the superb time of 6:03:33. She finished as 11th female and 34th overall. 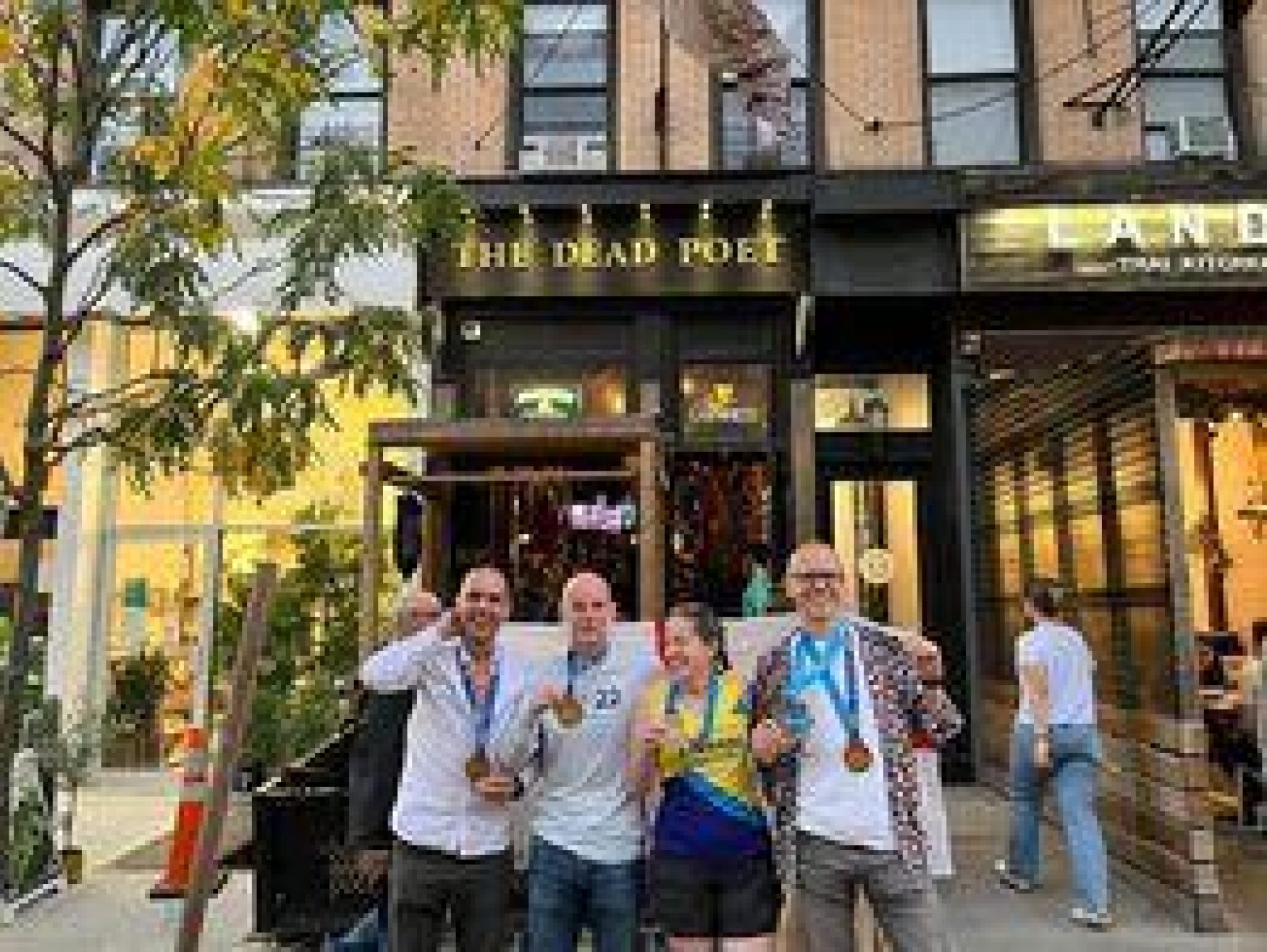 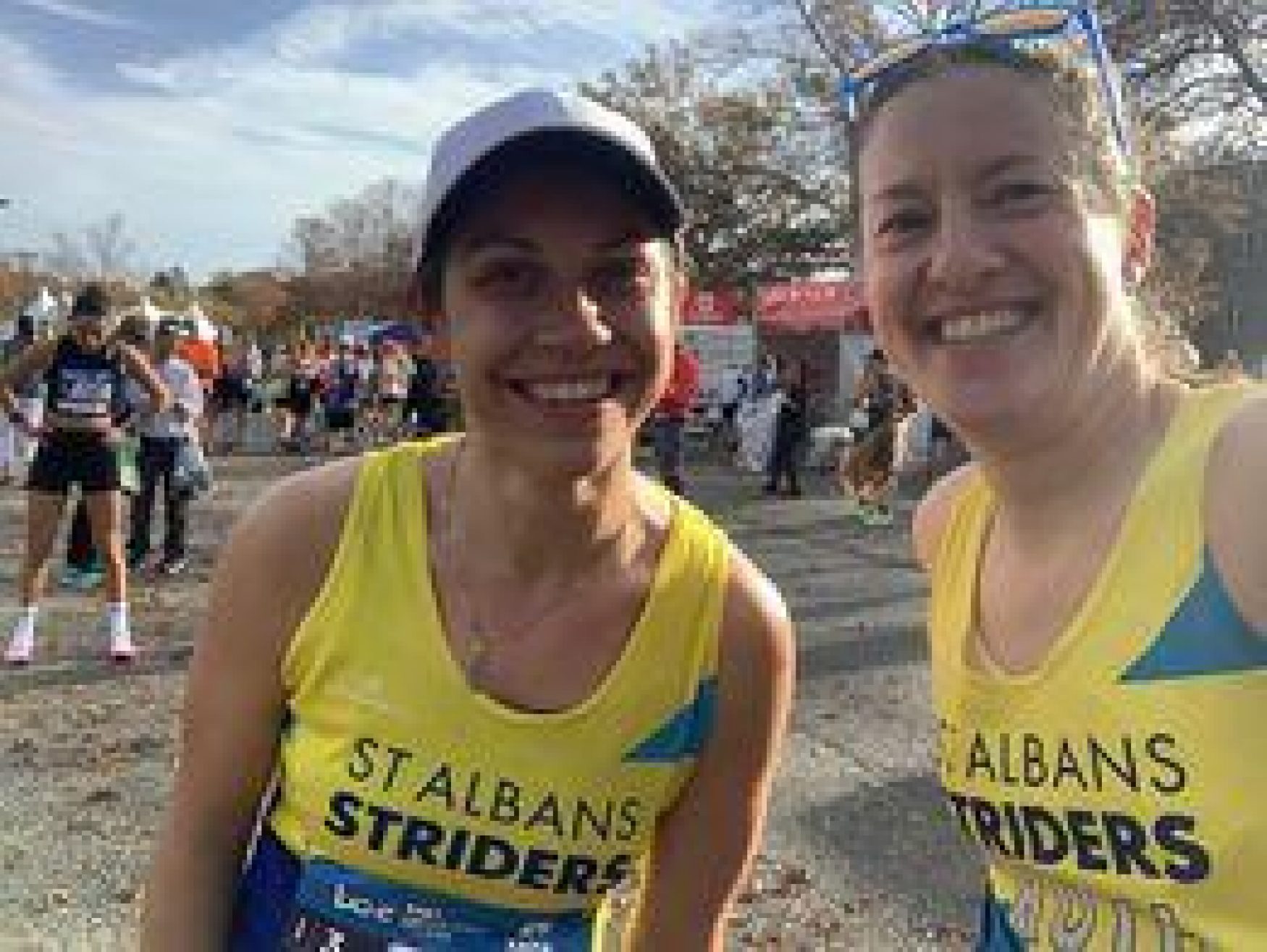 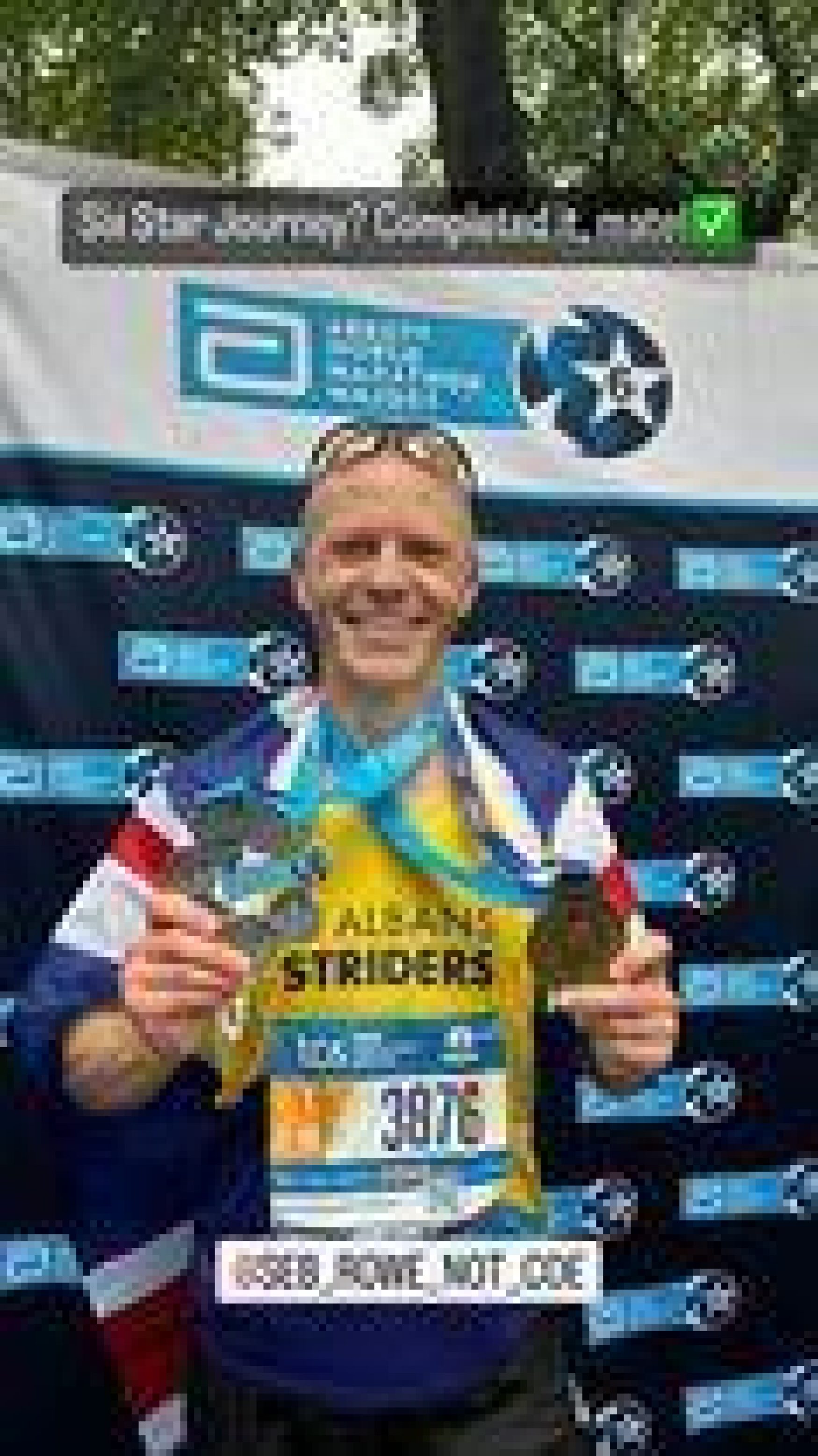