On Sunday nearly 30 Striders ran the Herts 10k race run at Rothamsted Research in Harpenden – led by the winner of the women’s race Freya Weddell in 40.14 minutes and Jake Butterfield who took second-place in the men’s race in just 36.52 minutes. Penny Habbick (41:14) was third woman and Helen Cartlidge was first woman over 40.

Sunday also saw this year’s Ridgeway Run, a 15k race over hilly trails around Pitstone and Ashridge, starting and finishing in Tring. Nearly 20 Striders took part. Hannah Burkhardt won the women’s race in 1:05:11 while Wendy Walsh (1:10:46) and Colin Braybrook (1:11:02) were respectively fastest female over 50 and male over 60 and John Cooper (1:13:02) and Alison Ryan (1:31:34) were both second in the respective over 60 categories.

Jen Conway was second female in 20:48 at the Hitchin 5k road race.

Elsewhere Ian Hirth completed the Chicago Marathon in 3hr51, his third ‘major’ of the year having already run Berlin and London. Ruth Crowther completed Chicago in 4hr29 on her return from injury. 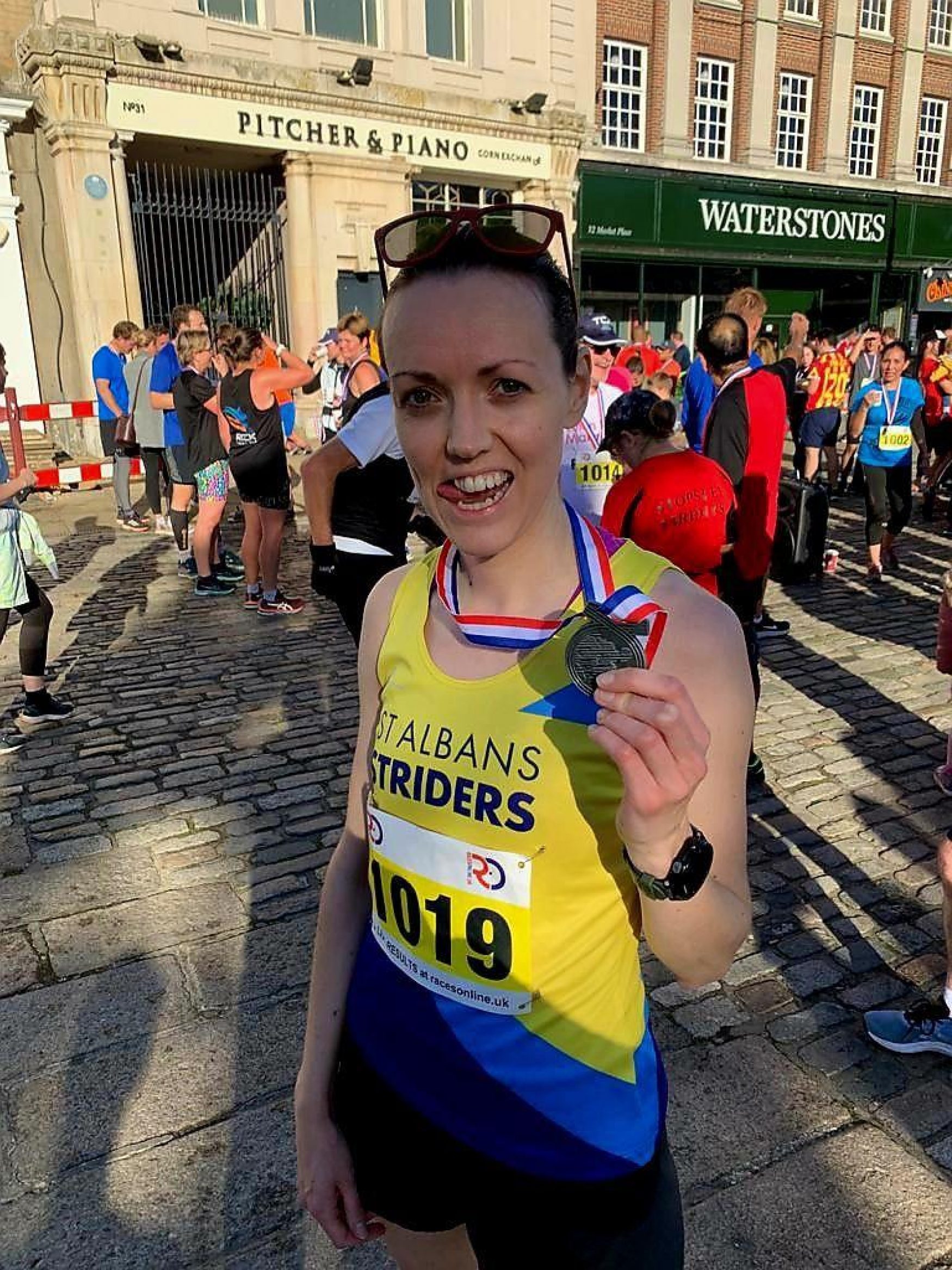 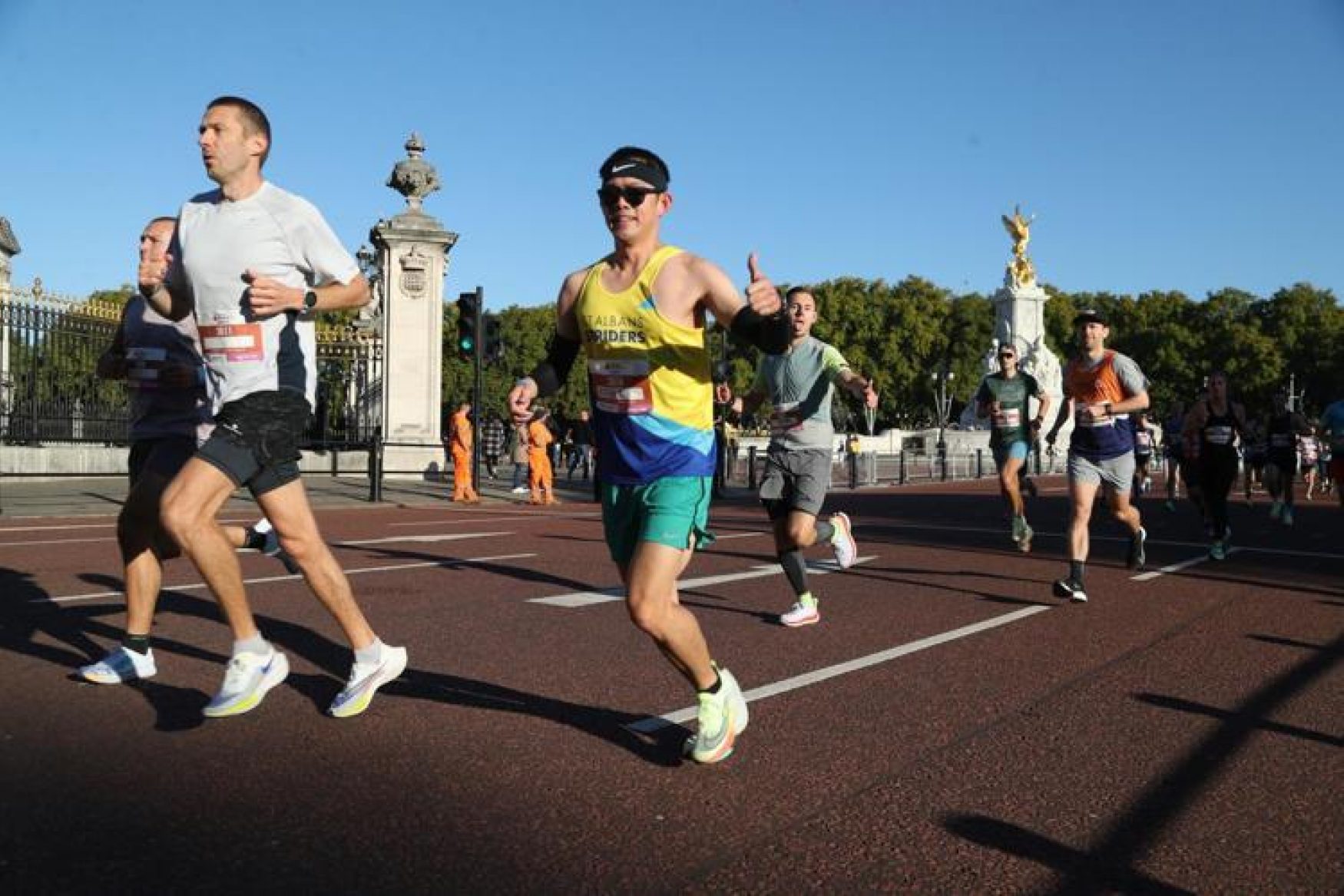 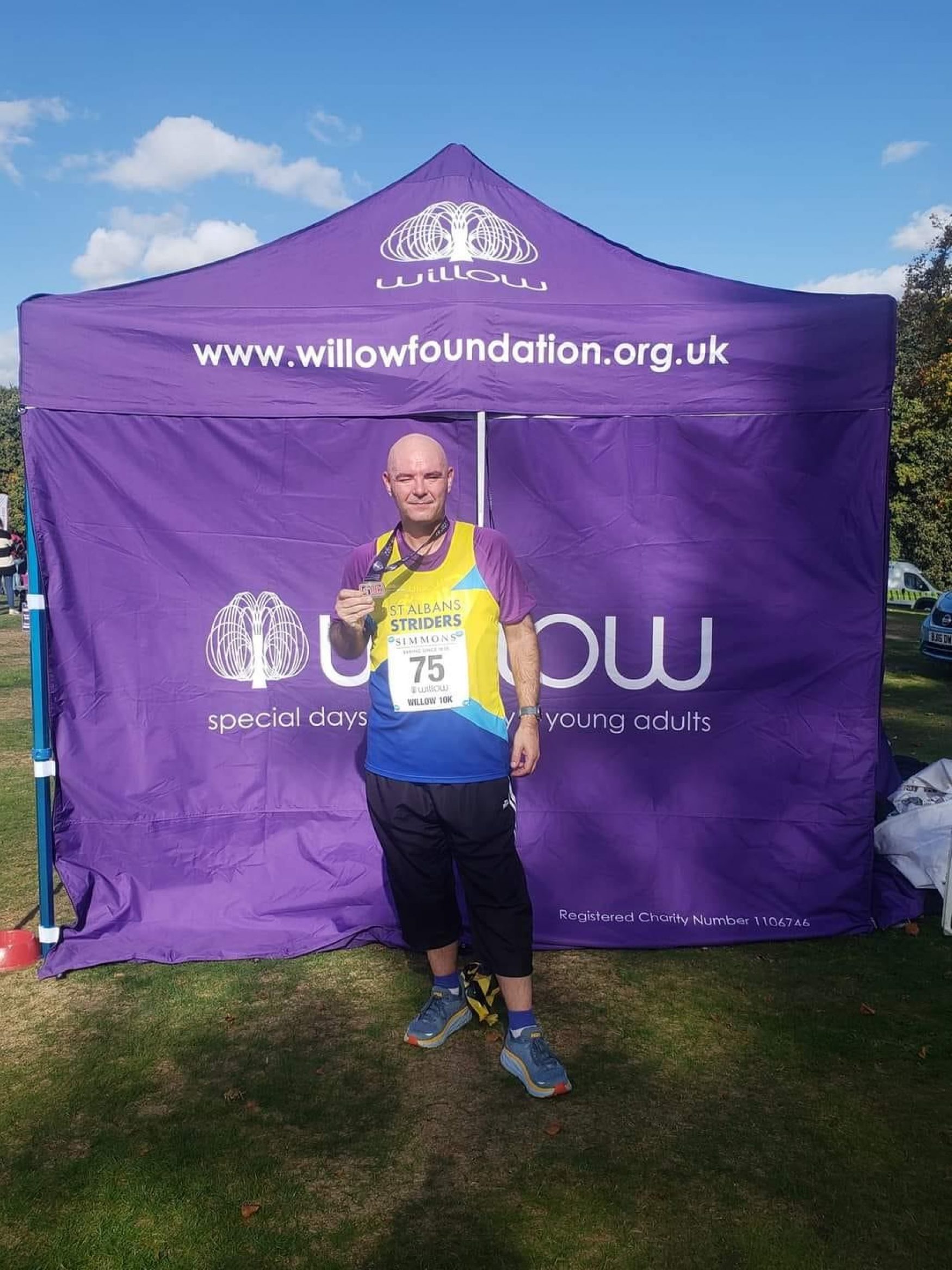 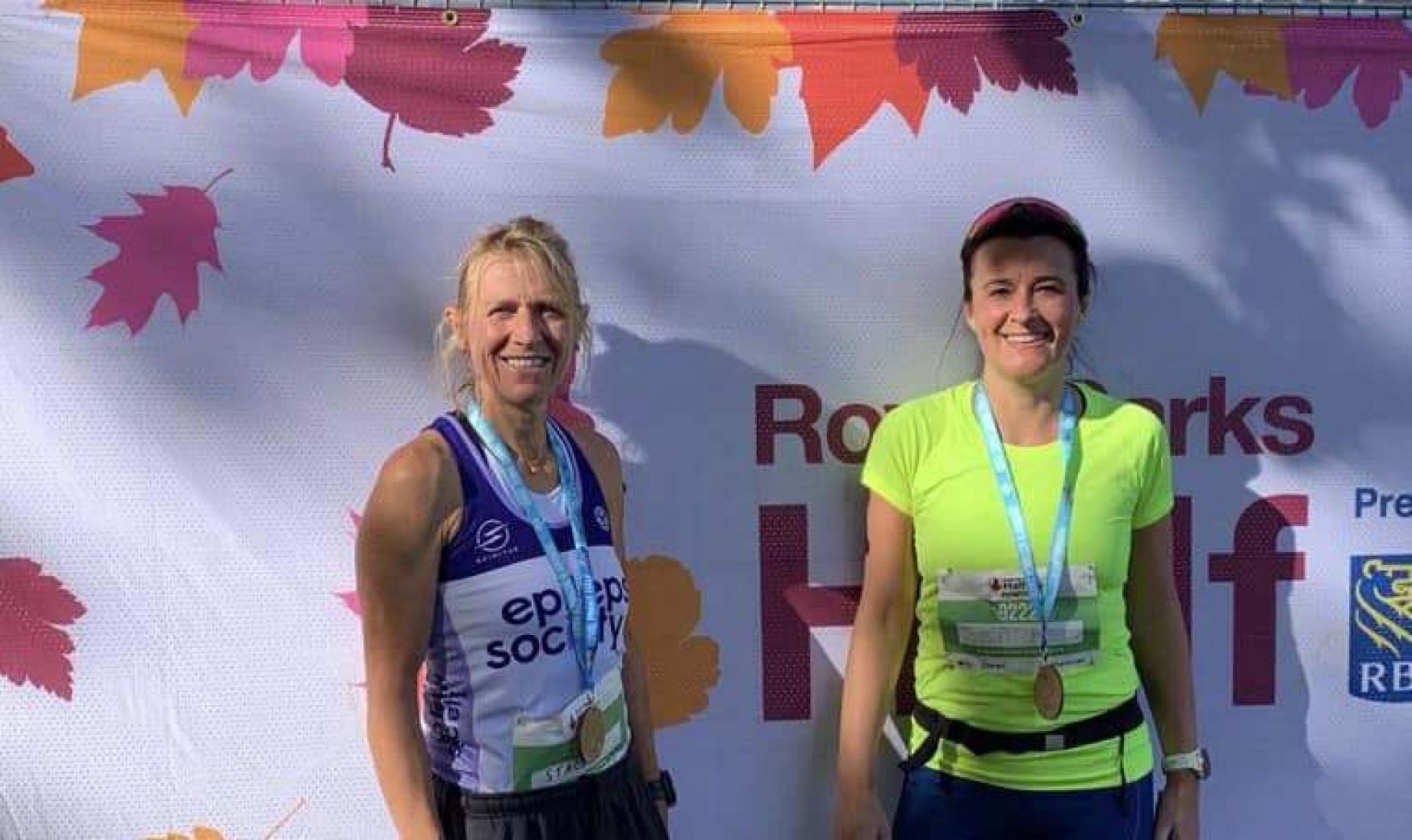 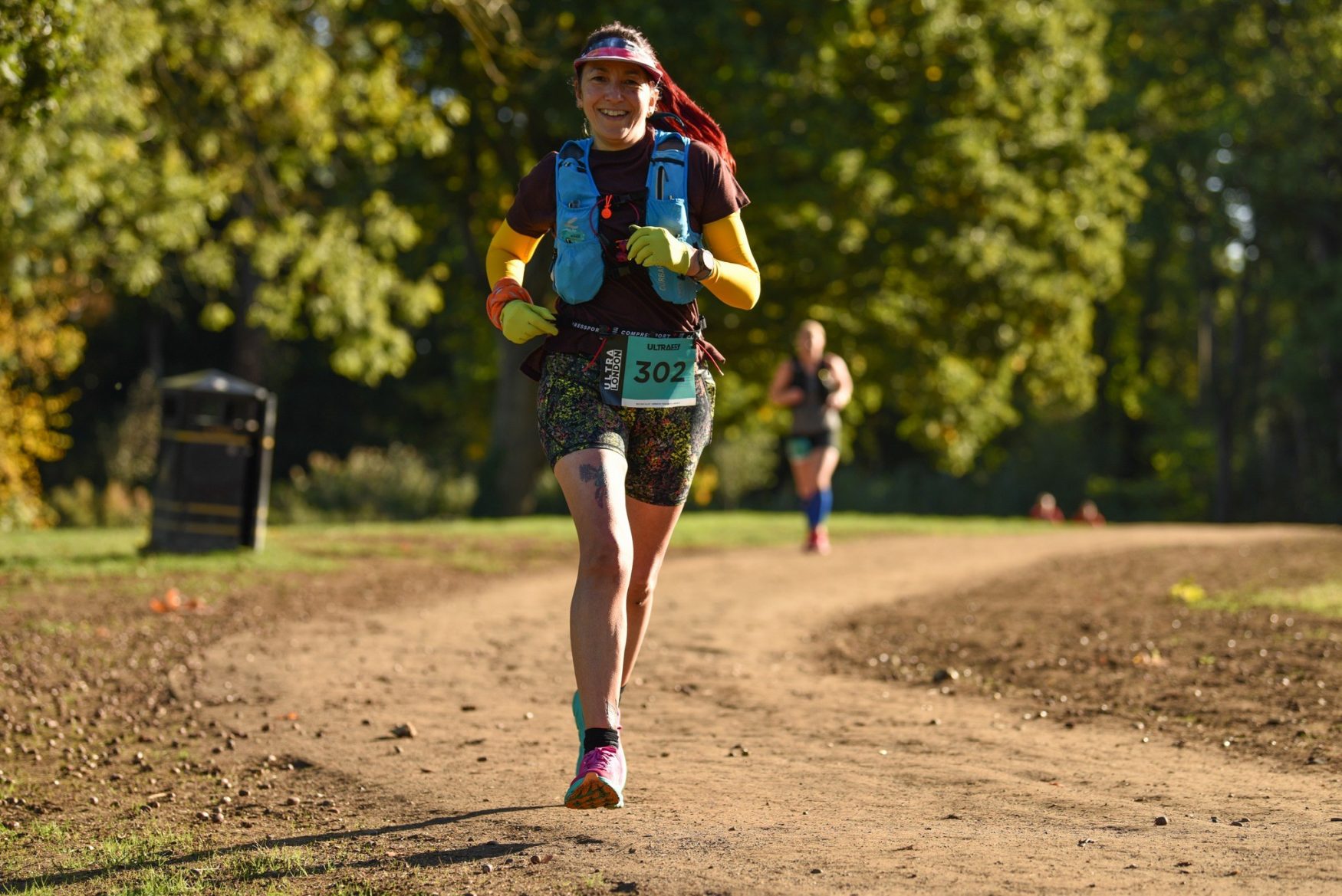