This week the Striders reclaimed the title of overall winners of the Division 1 of the 2022 Mid Week Road Race League which comprises of over 20 Hertfordshire running clubs. This was based on the accumulation of male and female results over four 10k races in the last two months with the final event taking place on Thursday evening at Trent Park. The victory was a fitting testament to the commitment of athletes in representing their club, as demonstrated by the huge turn-out at each event, improvements in fitness levels resulting from the targeted training co-ordinated by Caroline Bailes and delivered by coaches in the last four months and the encouragement, support and leadership of Road Captains Errol and Jenny Maginley. As well as winning first place overall, the Striders also took first place in the veteran category.

Now that the formal competition is complete, all three Divisions will come together on 6th July to run together in the Mob Match at Welywn.

In other events, Will Bowran earned himself a fantastic new sub-15minute 5K personal best at the Podium 5K event in Leicester on Saturday with 14:55. Having pushed the pace on for much of the way Will ultimately finished in third in a very close finish. Fleur Harvey was also 3rd female at the Ware 10k on Sunday with a gun time of 44:51. Jack Brooks added Walton on Thames to his ever growing list of completed marathons while Roger Biggs made an amazing come back by completing the half marathon.

This weekend saw the welcome return of the Striders annual weekend away in Derbyshire with Striders having the opportunity to participate in numerous activities including running, cycling, hiking, mountain biking, tree top rope climbing, and a quiz night. Taking full advantage of the location, the Striders headed to the breathtakingly beautiful Lyme Park for the Saturday morning parkrun enjoying stunning panoramic views before a well-earned reward of a café stop. Steve Buckle was first male overall and Jen Convey first female. The occasion served as a worthy farewell to Rose McGinness who is moving out of the St Albans area. Rose has made a fantastic contribution to the Striders and will be very sorely missed. Credit goes to Stu Middleton for organising such an amazing weekend. 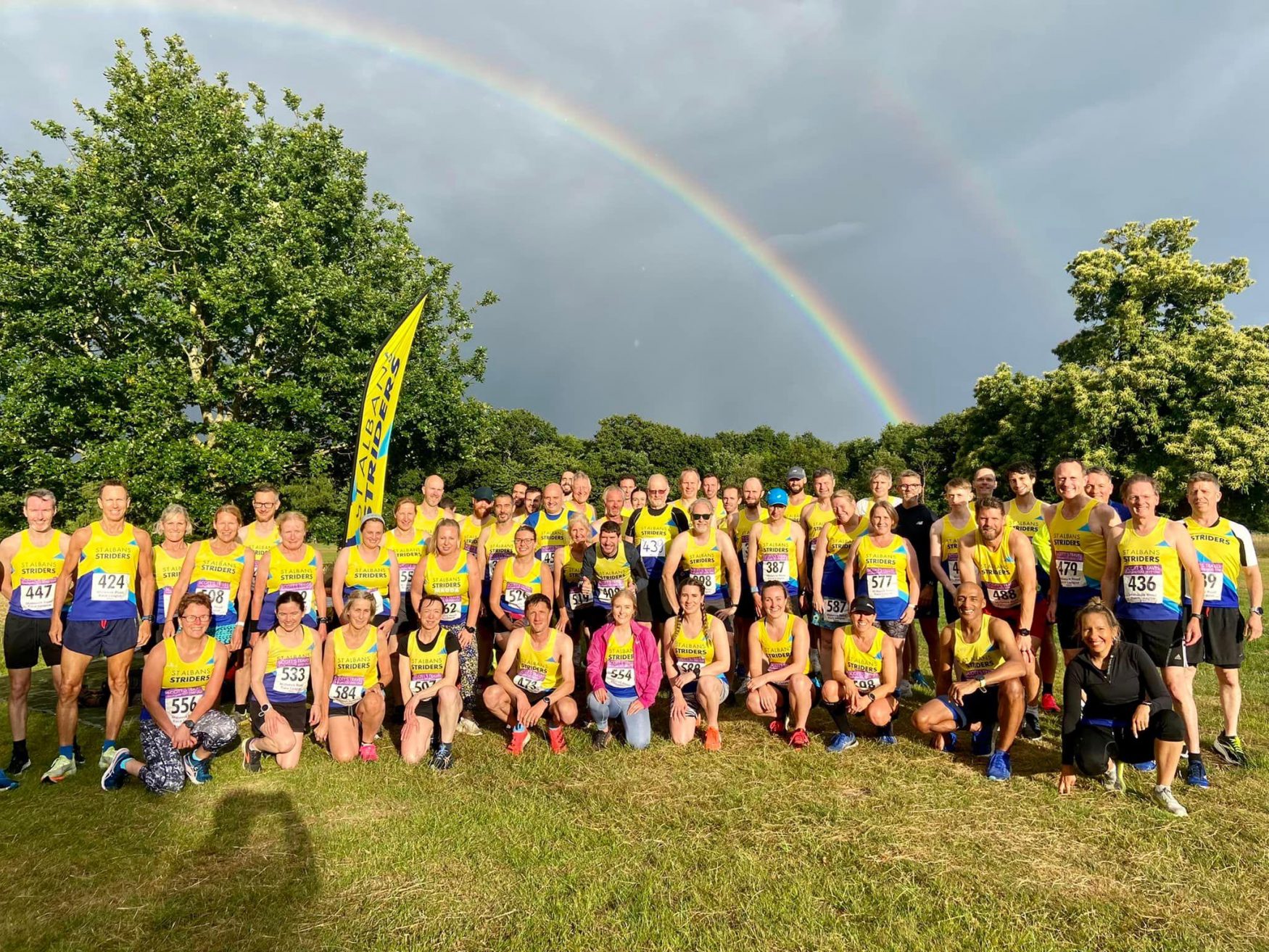 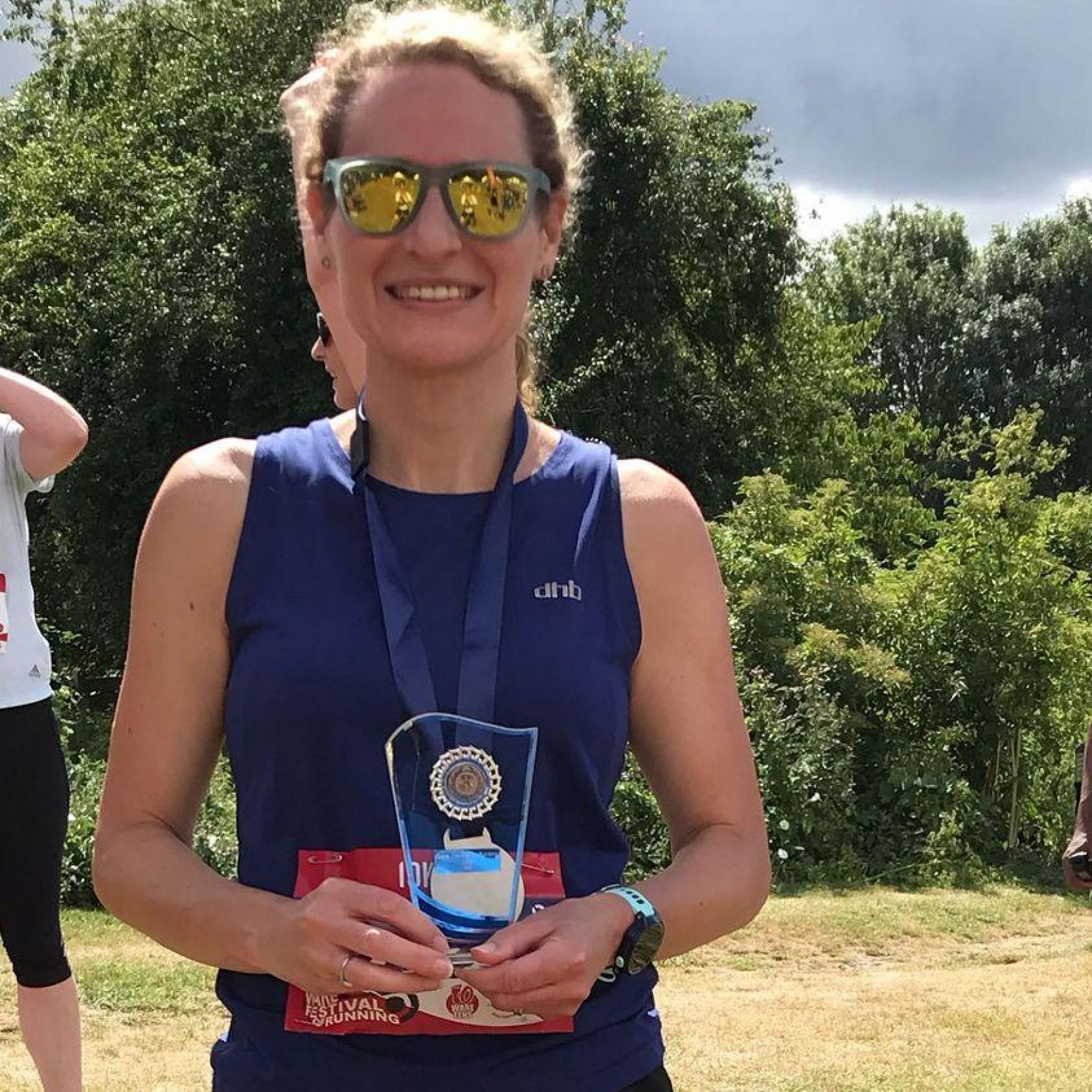 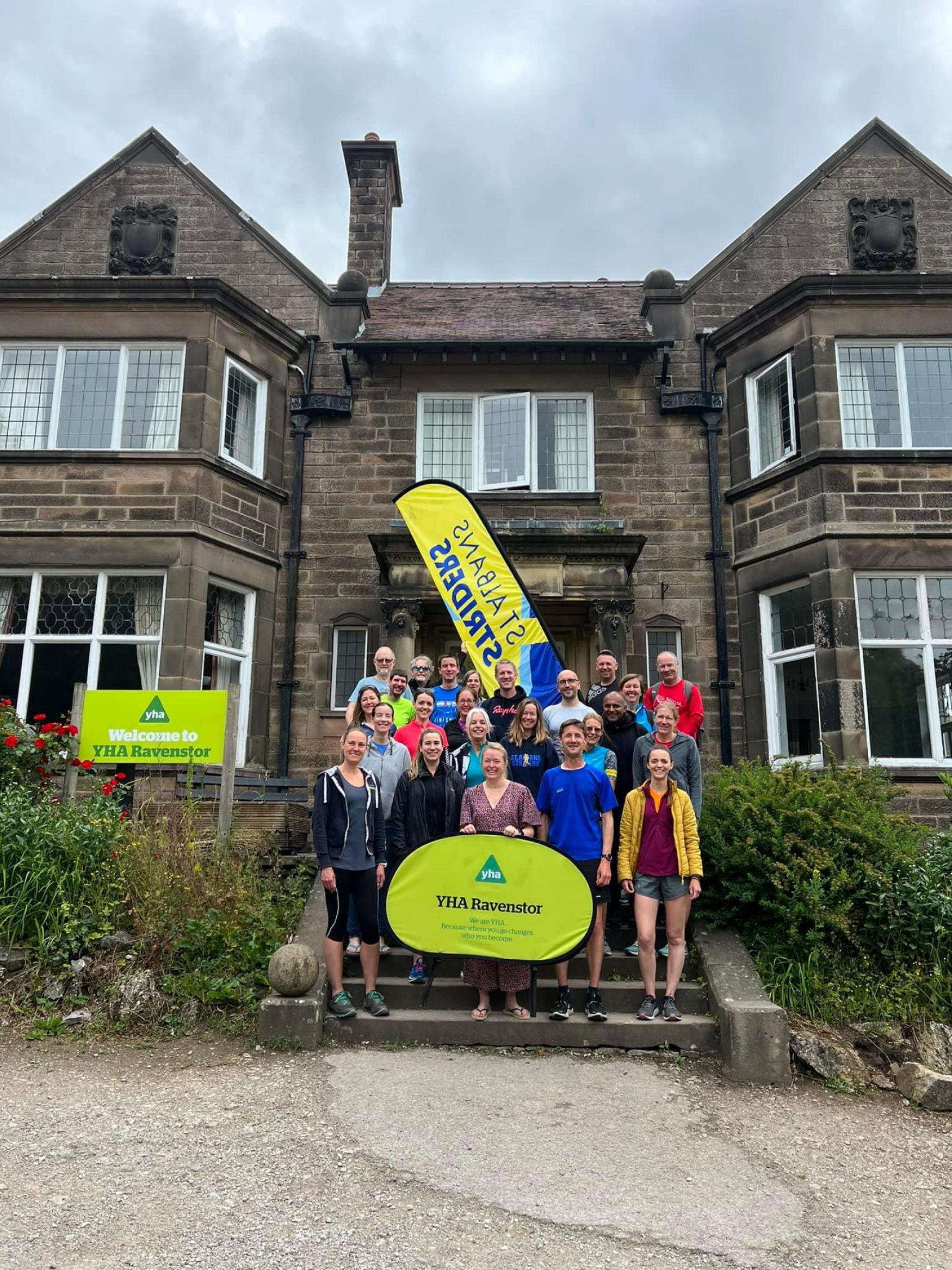 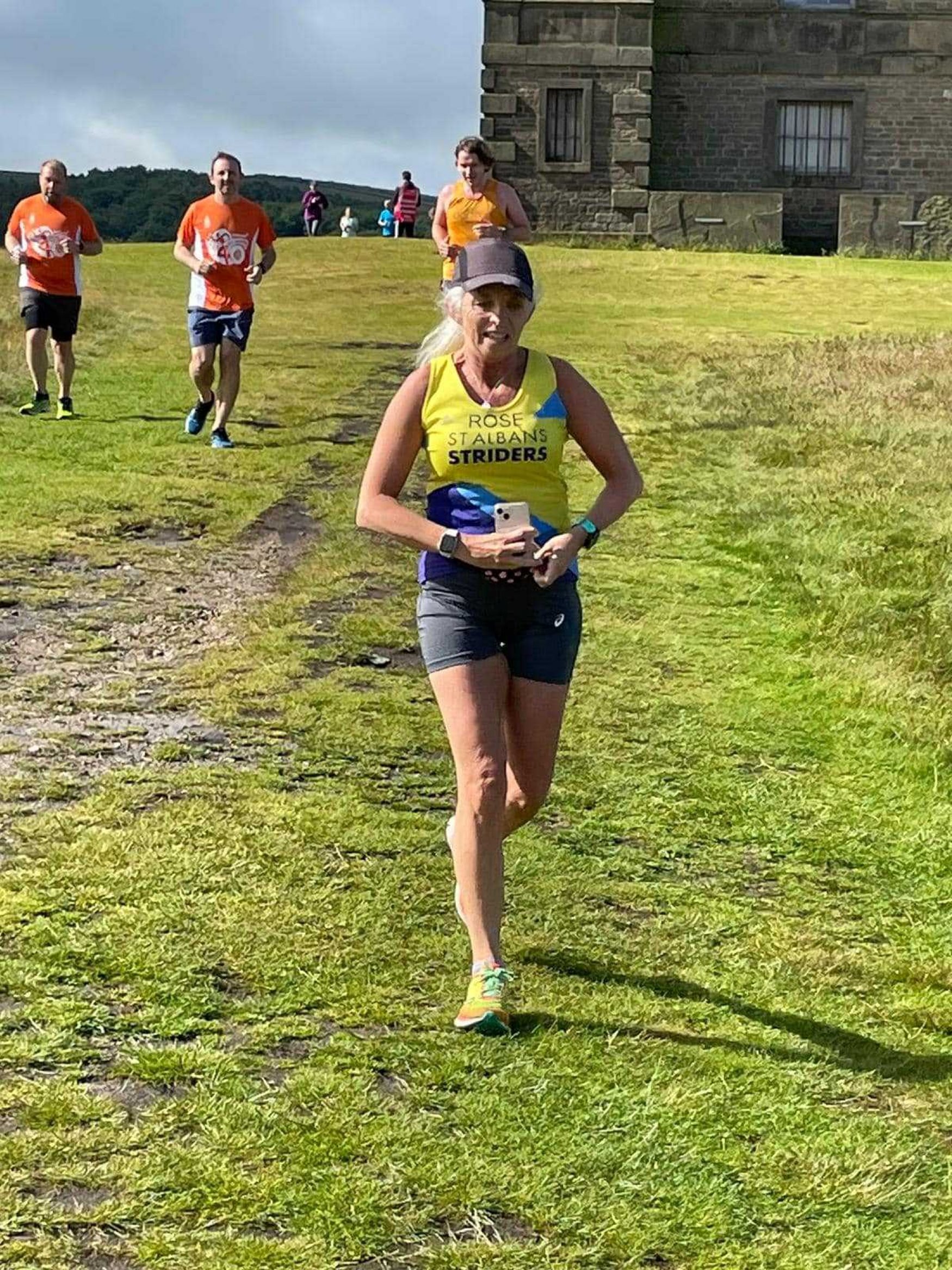 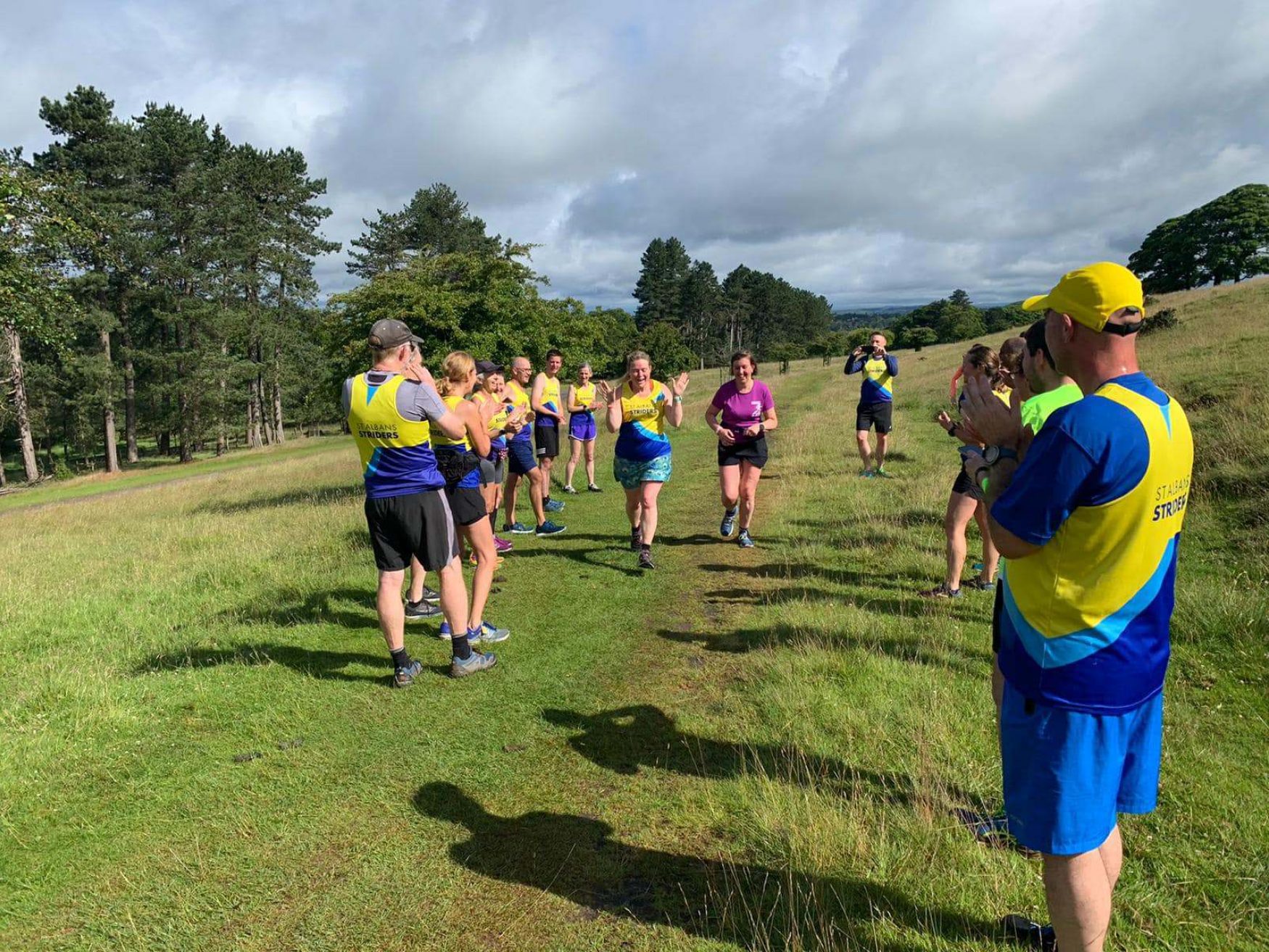 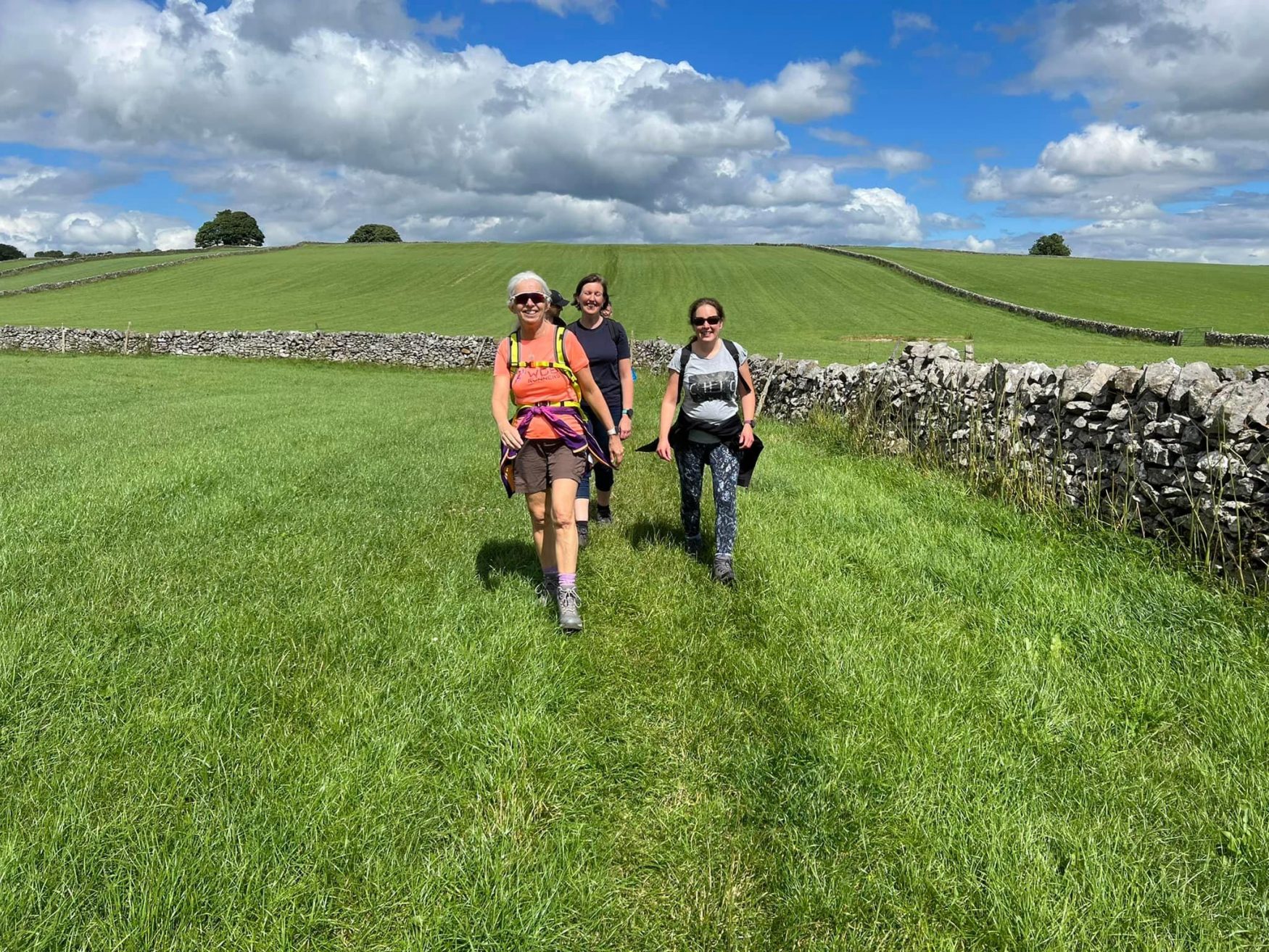 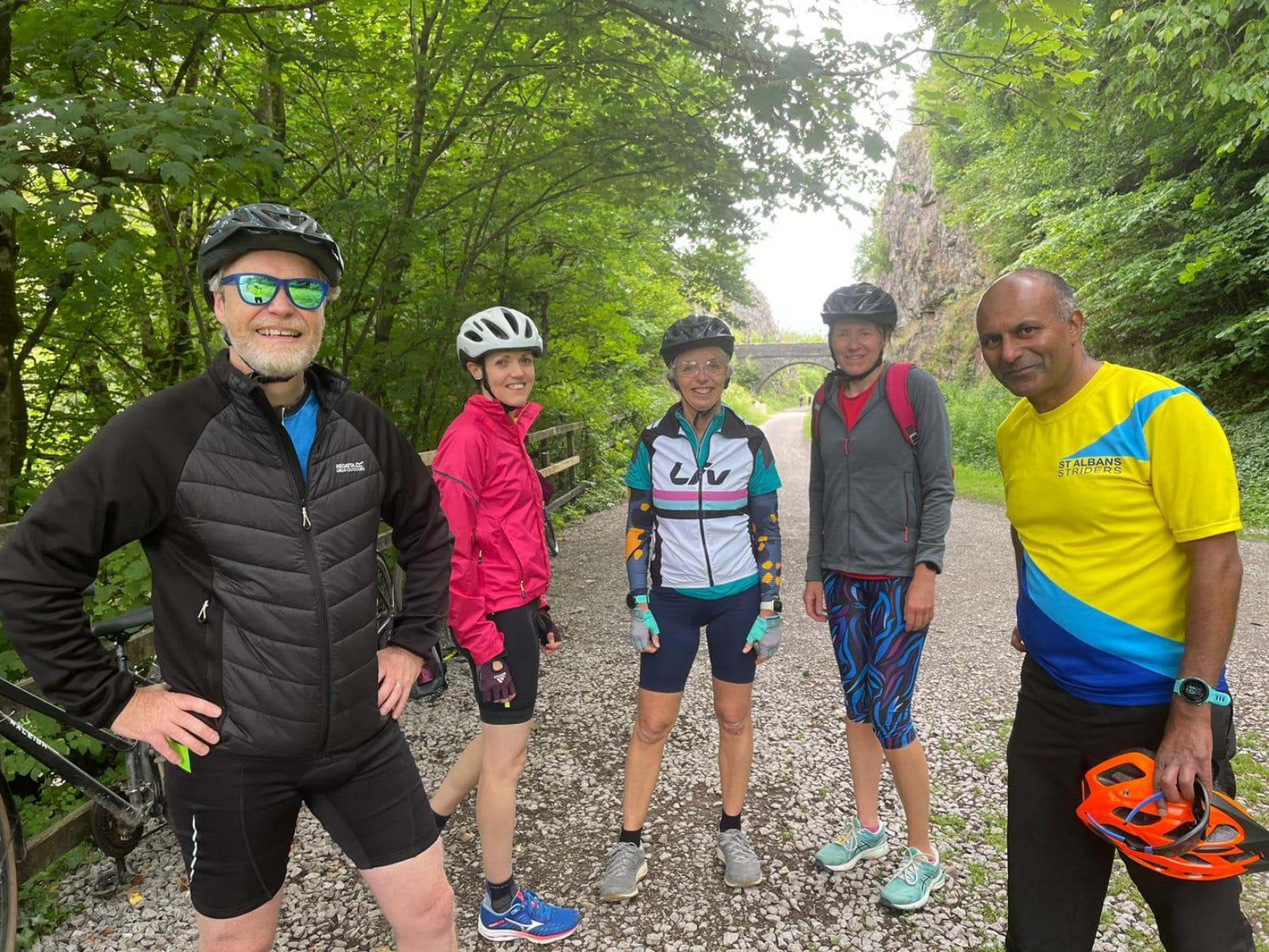