Sunday also saw a Half Marathon at Dorney Lake in Windsor. Not content with his 5k and 10k club records earlier in the month, John Cooper finished first V60 and broke the club V60 Half Marathon record by over ten minutes, finishing in a time of 1:26:30

Saturday saw the Hurtwood 50km Ultra Marathon in the Surrey hills over an extreme course on spectacular trails with over 1,300m of elevation. Jonathan Poole finished in a time of 6:41:07, after veering off course and running an extra 3.7Km!

Earlier in the week, Ian Hirth achieved a Personal Best time in the Chase the Sun 10k at Olympic Park on Wednesday in a time of 37:07. 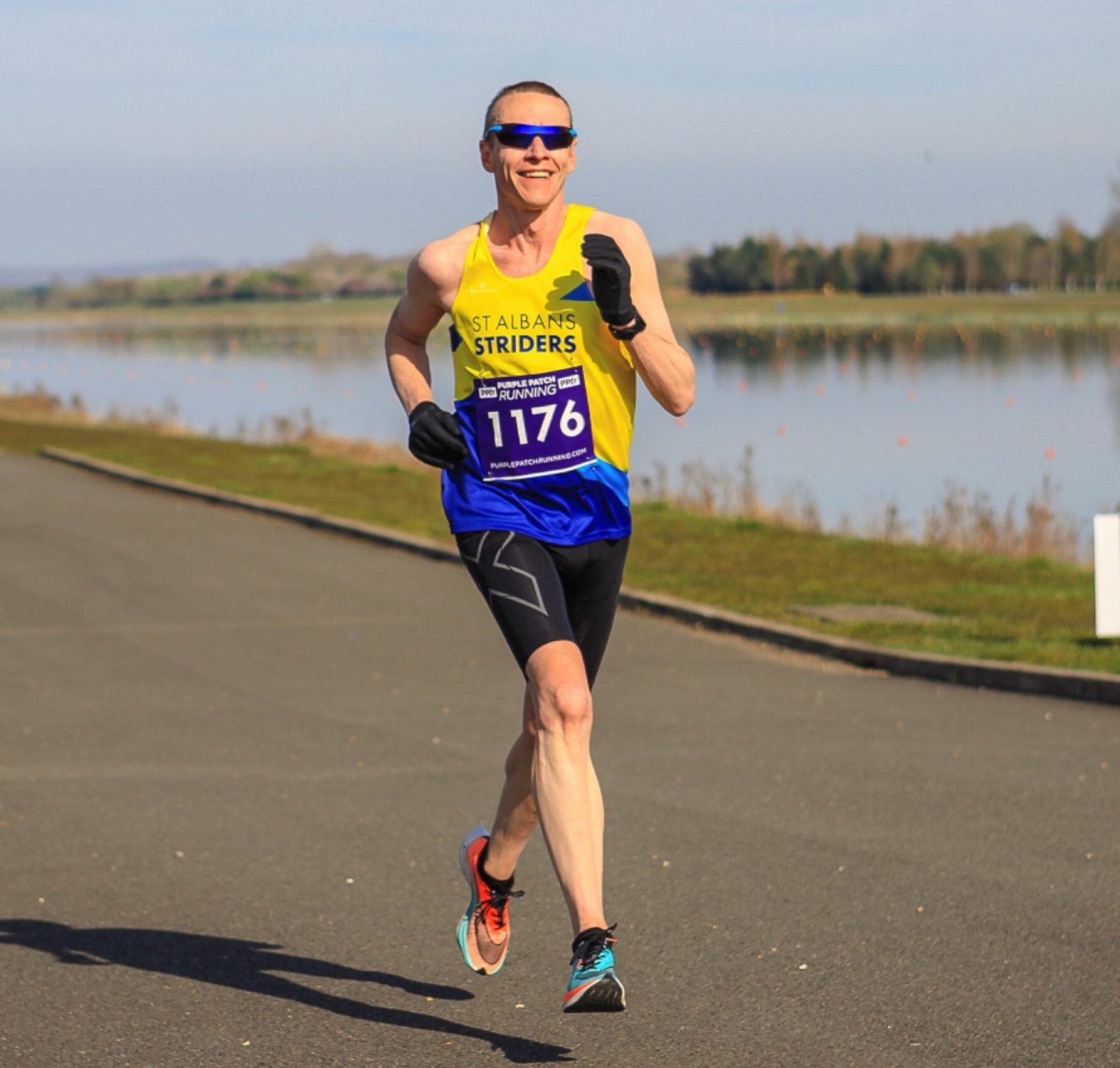 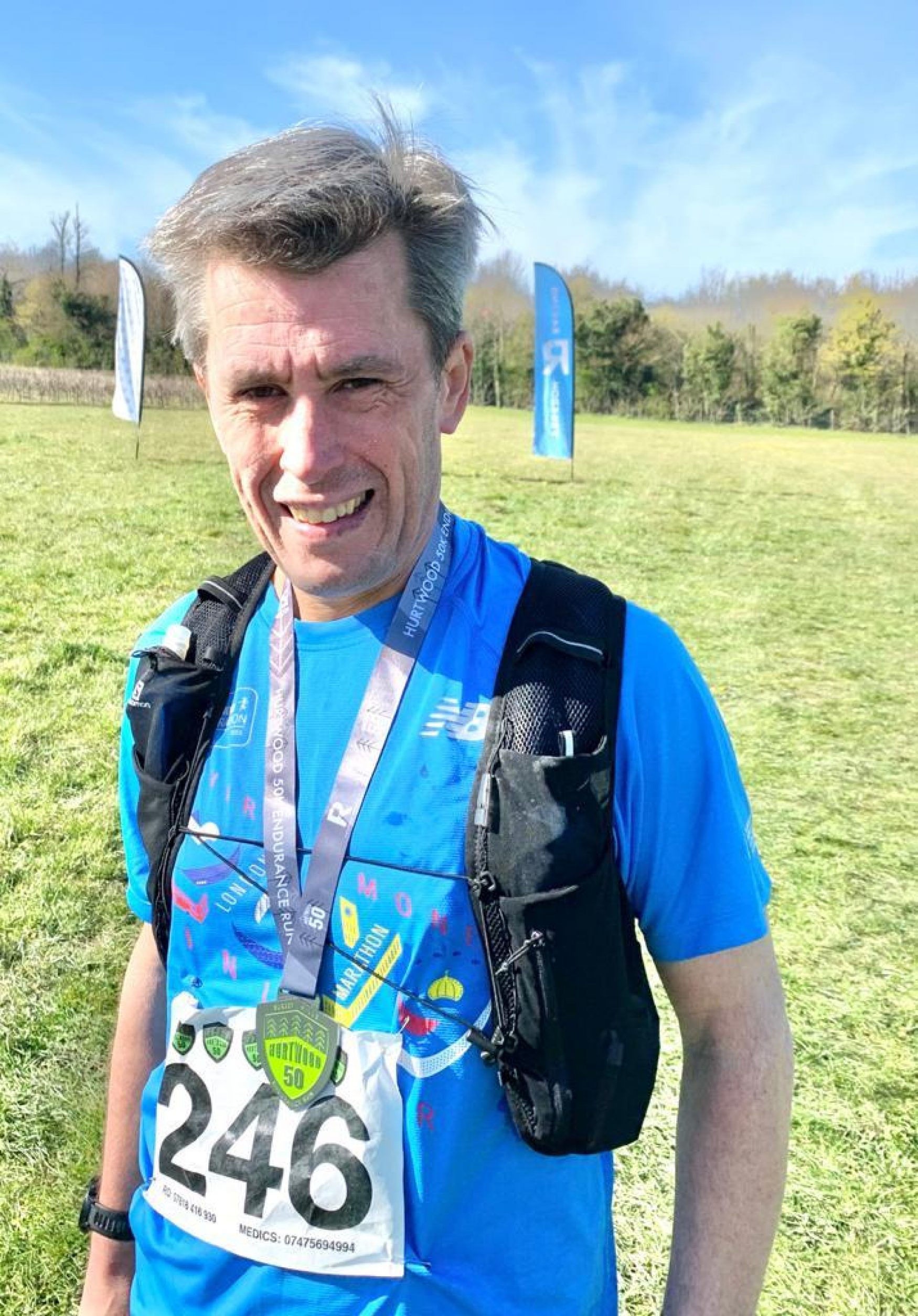