Steve Buckle finished second in the Bedford Half Marathon, just 2 seconds off the top spot and equalling his personal best time of 1:14:32. The race, with a field of nearly 800 runners, also incorporated the Bedfordshire Half Marathon County Championship.

Another 10 Striders also ran in the race. Stacey Harris finished in the top ten women in a time of 1:37:00 and Ruth Kent achieved a personal best time of 1:43:31.

Saturday saw the third match of the Chiltern League. The St Albans Striders men’s team finished in third place, and the women’s team placed fourth. That consolidates the Striders’ overall fifth position after the initial three rounds. In the men’s race, Will Bowren (33:03), Jonathan Scott (33:34) and Philip Evans (33:53) all finished in the top 30; while for the women, Jen Conway (23:37), Wendy Walsh (24:19) and Jenny Maddocks (24:24) were the team’s fastest finishers, again all in the top 30 places.

This weekend also featured the second match of the Sunday Cross Country League. A large contingent of 36 Striders competed (11 women, 25 men), on a much more undulating and sloppy course than the day before. The women and men's teams both finished in 5th on the day resulting in an overall team position of 3rd. We are currently awaiting confirmation of where we are currently sitting in the league after two events. 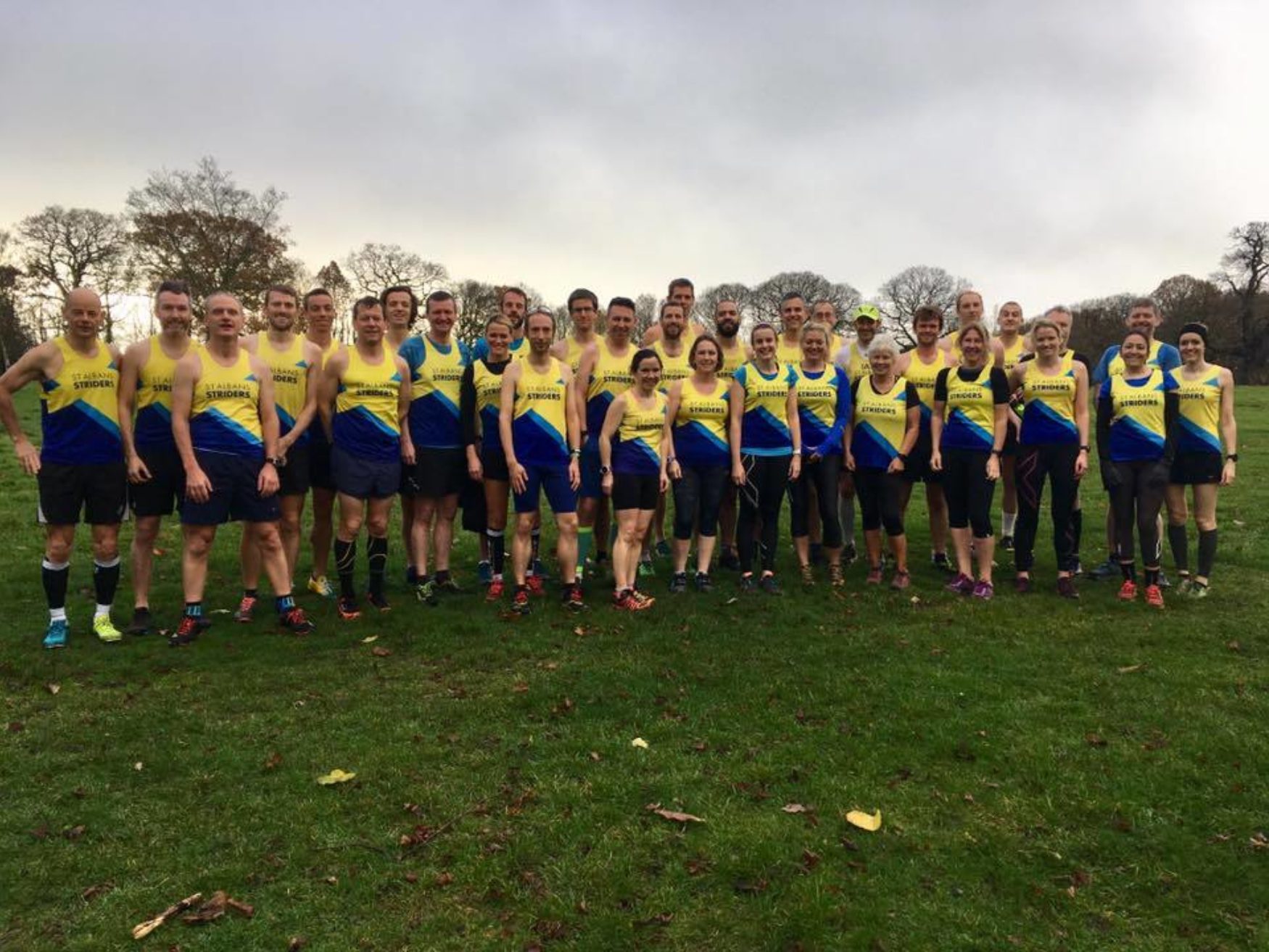 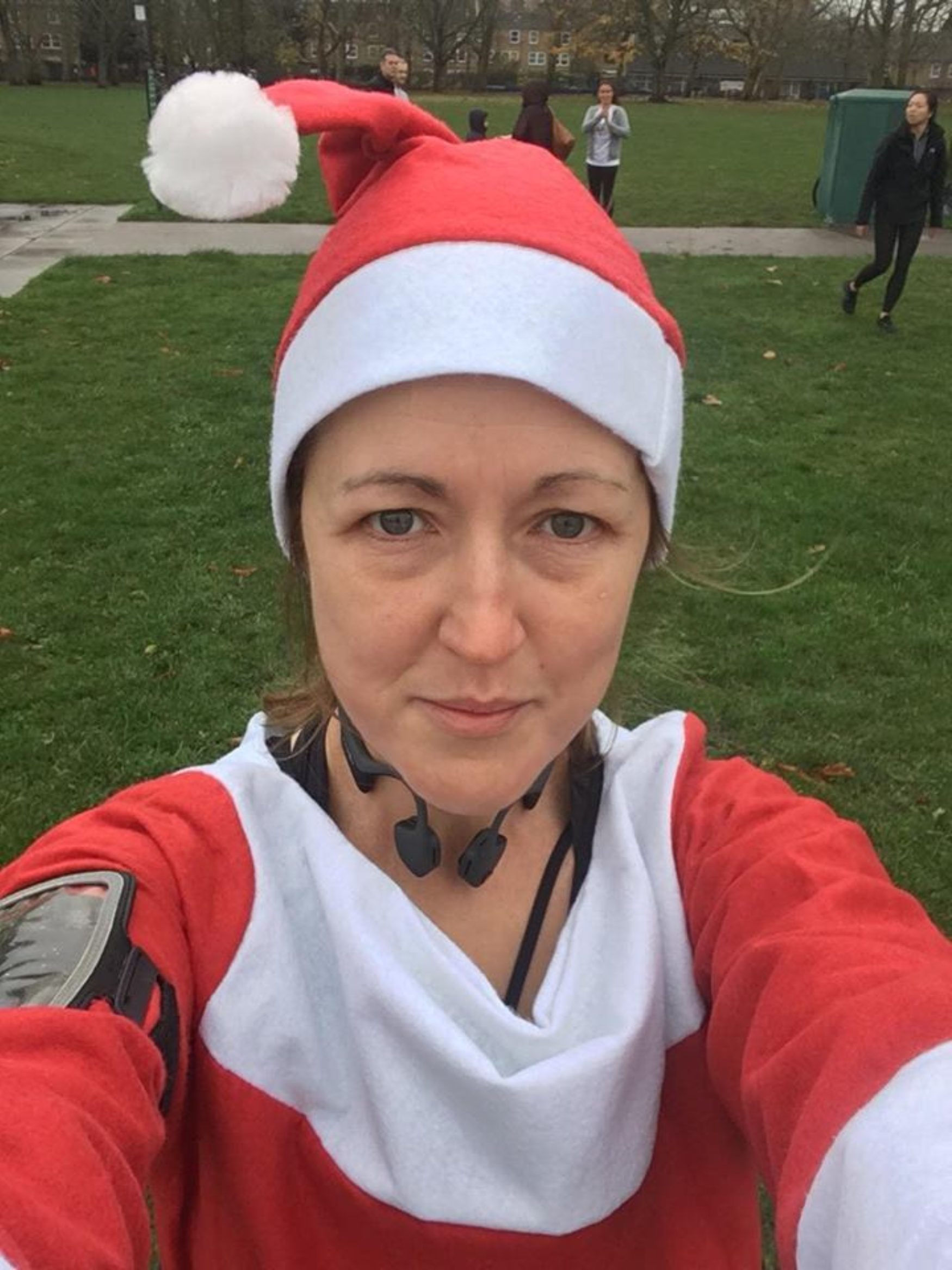